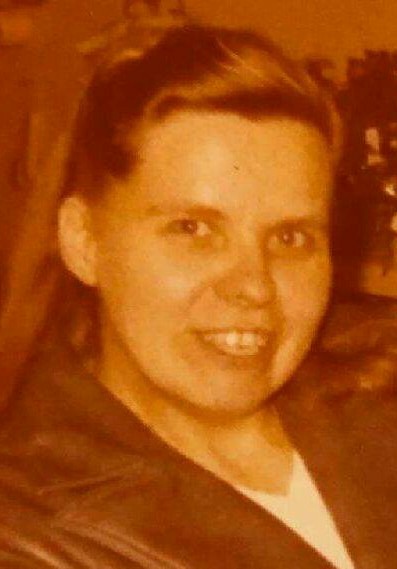 Donna Jean Mathews, age 80, of Indianapolis Indiana passed away peacefully with her loving daughters by her side at Community South Hospital on Monday Jan 13th, 2020. Donna was born on May 11, 1939 to her late father and mother Lawrence Brooks and Gladys Brooks in Detroit Michigan. She retired after 28 years of service from Indiana Bell where she was a telephone operator, received many awards, and worked very hard to provide for her family.

Donna enjoyed keeping track of sports, playing in euchre tournaments, tending to her flower gardens on her porch, and was very generous to people in need who crossed her path. She always opened her home to family in times of need. She belonged to the Moose Lodge for many years. Many times, she would come home, play music, and have dance parties with all the children. She survived polio since childhood.

You can celebrate Donna’s Life by donating to Riley Children’s Hospital. To pay respects you may go to her cenotaph (memorial) at Memorial Park Cemetery – Washington Park. Celebration of Life to be announced at a later date.