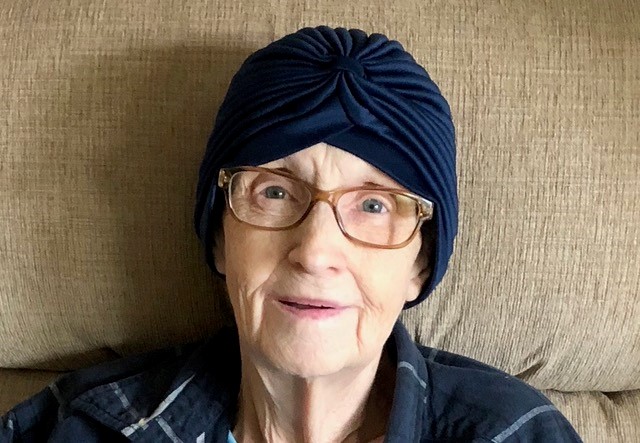 Dorothy “Dottie” Lea Kirkwood, 80, of Indianapolis IN passed away Monday, March 2, 2020 in Indianapolis.

Dottie was a homemaker, first and foremost, and worked for the Indiana Department of Correction.  A long-time member of Calvary United Methodist Church in Indianapolis, she was active as a leader in children’s ministry, Bible school and many food programs. She was an avid and talented seamstress.  She loved attending her children and grandchildren’s programs and enjoyed traveling with friends.  Her home and table were always open to guests, and many friends of her children became her “adopted” kids.  She even managed to complete some college classes as an adult.

Visitation will be Saturday, March 7, 2020 from 11:00 am until the time of the service at 1:00 pm at Calvary United Methodist Church, 725 S. State Ave in Indianapolis, followed by burial at Washington Park East Cemetery in Indianapolis.

Memorial contributions may be made to Calvary UMC to support children’s ministry and to organizations that support lymphoma research.