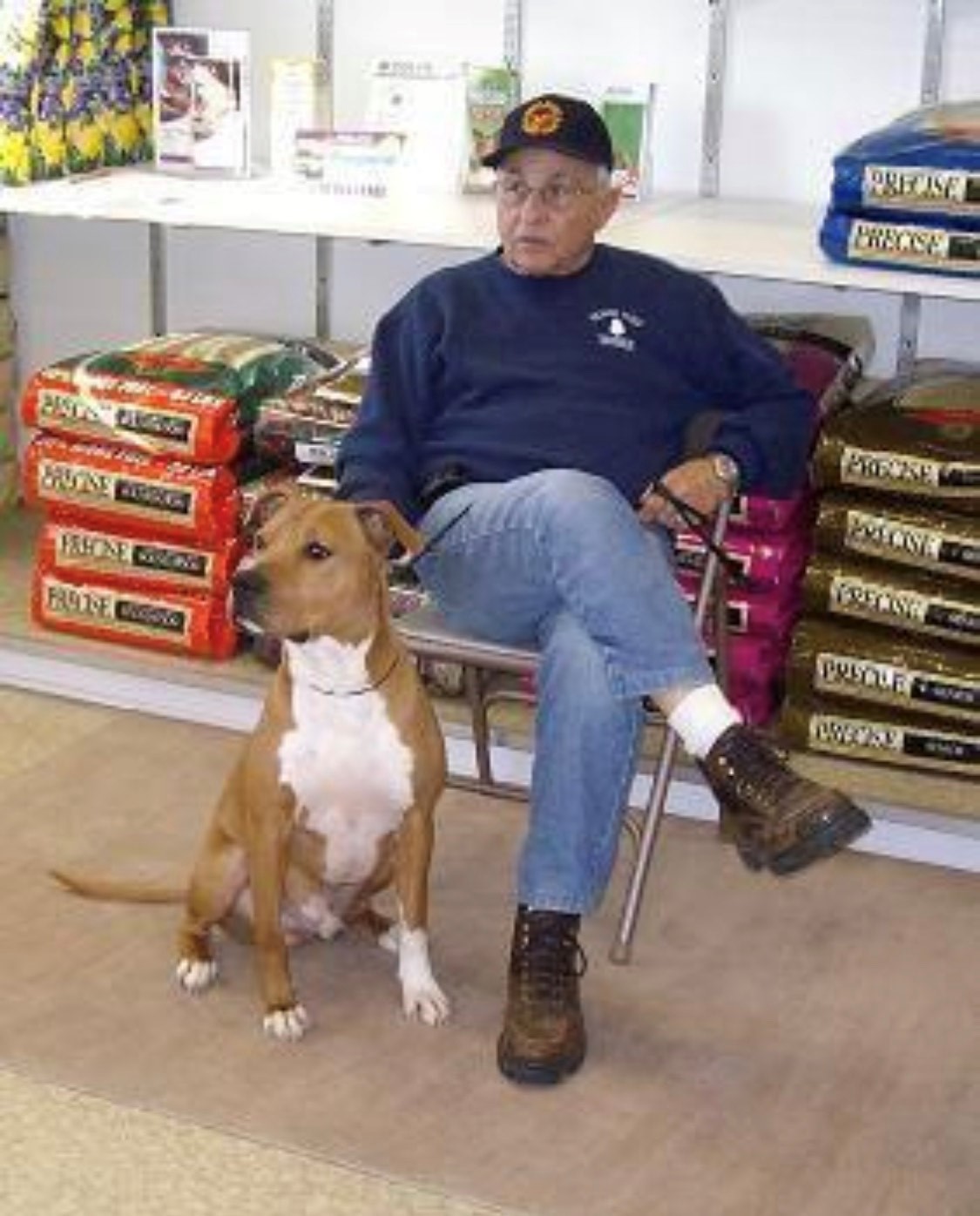 Edward Peter Huser died on Tuesday, February 16. Peter passed peacefully in his sleep. Born in Bridgehampton, Long Island, New York on June 8, 1931. He was 89 years old. For more than forty years the Huser’s have owned and operated Hickory Acres Kennels outside of Sheridan, Indiana providing the highest quality care in pet boarding and grooming. Earlier in life Peter was a charter boat captain based out of Montauk, Long Island where he was hired by the owner of Indiana Gear Works to build and test experimental boats for TurboCraft. This tech was years ahead of the Jet Ski revolution that uses turbine propulsion. Over the years Peter has touched so many lives through the boarding business and the local employment opportunities Hickory Acres provided. He is survived by his wife Sheila, sister Jean, two children and grandchildren. Always known as a man of high integrity, Pete Huser will be sadly missed.