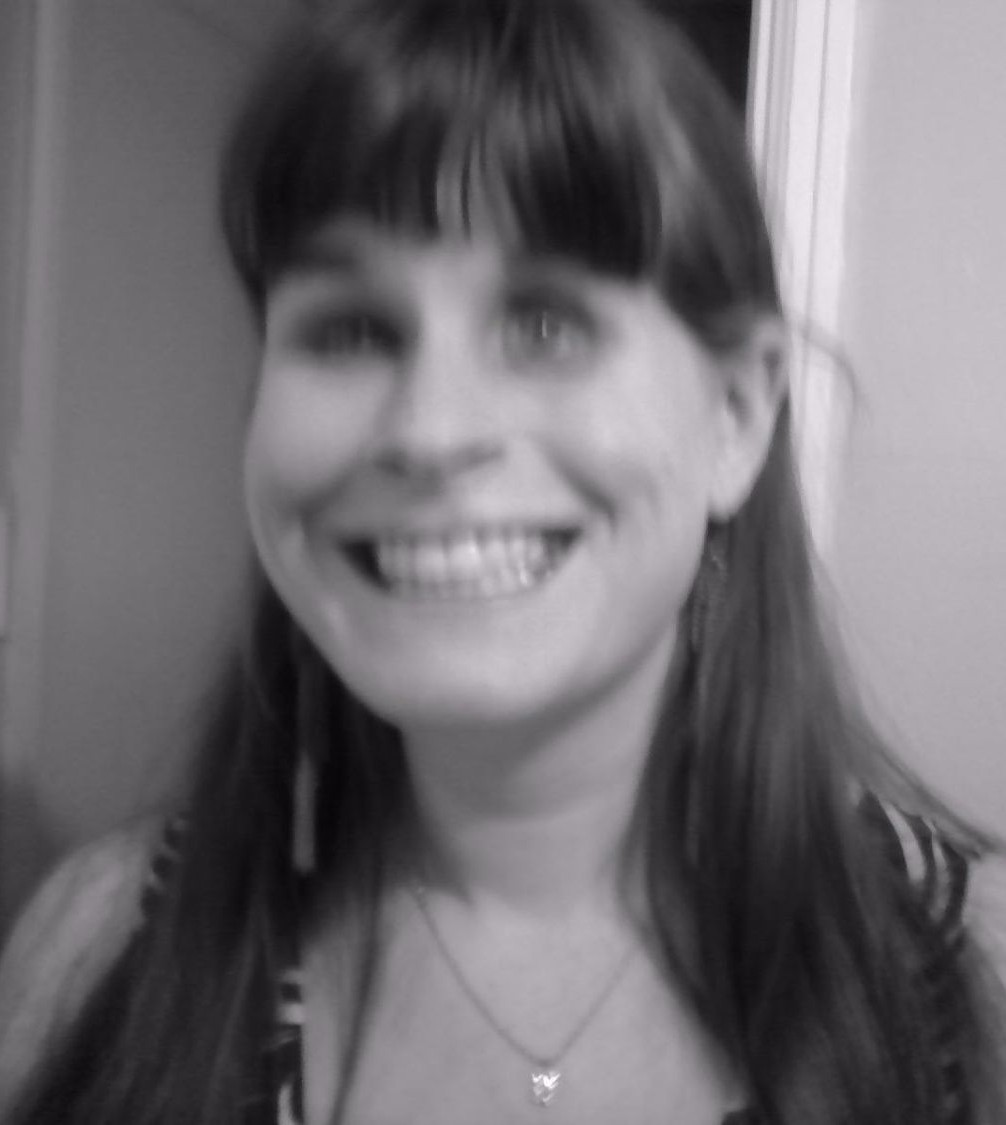 Elizabeth “Liz” Jessie Lynn Riley, age 27, of Indianapolis, Ind. died on Friday, April 29, 2016 after a long battle with cancer. She passed with her friends and family by her side. Liz was born on January 19, 1989 to Robert and Deborah (Lockwood) Rogers.

Liz was a beautiful baby. While young she was treated for retinoblastoma, which is a cancer that affected her vision. She valiantly fought and beat that cancer, then went on to become a beautiful, exceptionally smart young girl full of joy, hope and energy.

She attended the Indiana School for the Blind as well as Noblesville High School. While a student at ISB she was cast to act in “Elizabeth’s Story”, a blind instructional video still used and sold by the American Printing House for the blind. She also participated in wrestling, singing, playing musical instruments and acting in school plays.

She studied with the Jehovah’s Witnesses and earned the distinction to be a non-baptized publisher. She was an avid reader, poet, storyteller and writer. She wrote two books and several pieces of poetry. Other interests she had included family gatherings, gardening and visiting with friends. She devoted much of her time and energy as a mother to doing kind deeds for her children and others, including baking and making blankets.

In 2005 she met Jarron Riley and feel deeply in love. On March 25, 2006 they were married in Berion County, MI. She has three adorable and much loved children, Hulian, age 10, Hezekiah, age 7 and Baiah, age 4. She is also survived her husband, Jarron; father, Robert K. Rogers and mother, Deborah A. Rogers; brothers, Joshua and Justin Johnson; step-brother, Kaleb; various grandparents, cousins, nieces and nephews, in laws and many friends.

Despite being blind, she never let anything stop her and her rooted personality caused many friends to seek her out for advice.

Visitation will be on Friday, May 6, 2016 from 12:00 p.m. until the time if the service at 1:00 p.m. at Legacy Cremation & Funeral Services – Lawrence, 5215 N. Shadeland Ave., Indianapolis. Donations in Liz’s memory can be made to the family to help with final expenses. Envelopes will be available at the funeral home or you can log onto celebratelizriley.wix.com/lizriley to make a donation.