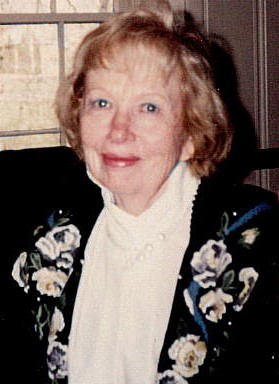 Elizabeth Louise Austen, 93, of Indianapolis, passed away on September 30, 2018.  She was born in Greensburg, IN on September 9, 1925 to the late Robert and Ethel Jackson.  Louise graduated from Greensburg High School.  She married her husband, Herman Austen, in 1945.  They were survivors of the Depression and World War II, members of the Greatest Generation.

Louise graduated from Butler University in 1963 with a Bachelors’ Degree in Music, and again in 1970 with a Masters’ Degree in Music. She was a church organist for 50 years.  Louise belong to Mu Phi, music honorary, along with Delta Kappa Gamma Society for Key Women Educators. She taught music for 17 years in the Indianapolis Public Schools, Washington Township Schools, and Skiles Test for Lawrence Township Schools.

Services will be at 2pm on Saturday, October 6, 2018 at Faith Presbyterian Church, 8170 Hague Road, with visitation starting at 12pm until the start of the service.  Burial to follow at Oaklawn Memorial Gardens, Fishers, IN.  Arrangements provided by Legacy Cremation & Funeral Services – Lawrence.  In lieu of flowers, memorial contributions may be made to Faith Presbyterian Church in Louise’s Memory