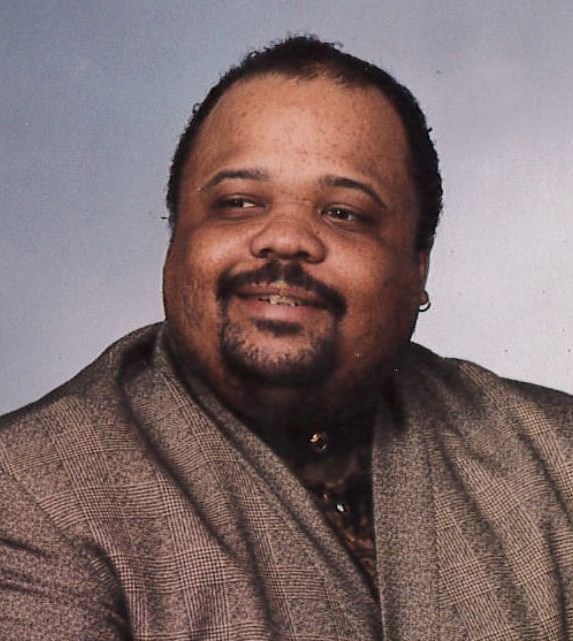 Ennis accepted Christ into his life at a young age under theguidance of his mother, Evada. He accepted and embraced the commitment again when he joined Pathway Missionary Baptist Church.

Ennis attended Colfax Elementary School and Brown Middle School. After graduating from LaSalle High School in 1980, he attended Savannah State University in Savannah, Georgia. He returned home from Savannah to care for his father, Ennis Sr. Later he would move to Indianapolis and return to school at Ivy Tech Community College for the culinary program.

Ennis was a skillfull chef. He gained his skills through education and hands on experience. He was employed by Clarian Health Methodist Campus for over 25 years. He was also employed by Sodexo for many years. His love and skill as a cook allowed him to start his own catering company, Supreme Catering. Ennis was well known for his curry chicken.

Ennis loved his family, music, and sports. An avid sports fan, especially football and basketball. He often won the betting pools. His favorite college team was Notre Dame. Passionately called Papa by the grandkids, he taught them to say “ Notre Dame ” before they were potty trained. His love of sports lead him to be assistant basketball coach at Indianapolis Public School 74.

A memorial service will be Wednesday, August 24, 2016 at 3pmat Legacy Cremation & Funeral Services – Lawrence, 5215 N. Shadeland Avenue, with visitation from2pm until the time of service.