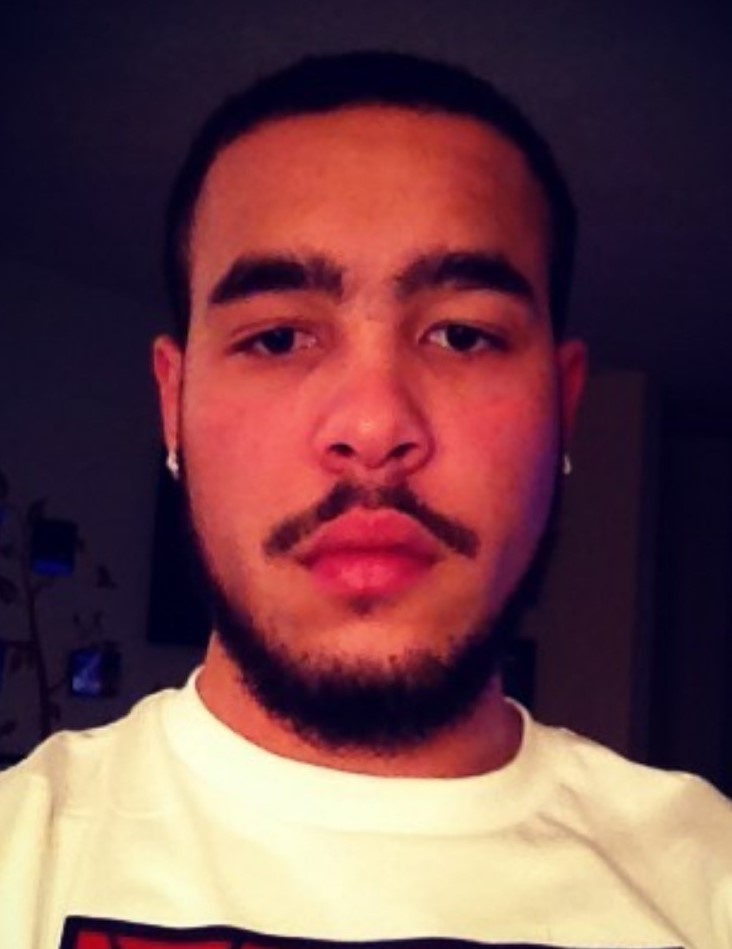 Eric John Stahl II, 24, of Indianapolis, IN, passed away Sunday, October 28, 2018 at Methodist Hospital.  He was born in Indianapolis on June 19, 1994 to Sandra Vanetta Stahl (Moses) and the late Eric John Stahl.  Eric is lovingly referred to as “EJ, EB, E-Baby, E-Jr, Derp, and Klay Thompson”.  He attended St. Lawrence Catholic Church for elementary and middle school and Bishop Chatard for his freshman year in high school.  Eric then graduated from Lawrence Central High School in 2012 and joined the Army, where he proudly served as an Automated Logistical Specialist.  His awards include but not limited to, expert marksman and Air Assault badges.

Eric enjoyed spending time with his friends and family, including his canine son, Steve-O.  EJ also loved to play sports and was a part of his high school’s football and volleyball teams.  He was a die heart Colts fan. He also enjoyed dancing, making people laugh, telling stories, and being the life of the party.  He always felt like it was his job to brighten everyone’s day and to make sure everyone was happy around him.  He was the light in his family and friends’ lives.

A memorial service will be held at 1pm on Saturday, November 3, 2018 at Legacy Cremation & Funeral Services, 5215 N. Shadeland Avenue, with a gathering starting at 12pm until the start of the service.

In lieu of flowers, memorial contributions may be made to Mental Health Association, 1431 N. Delaware Street, Indianapolis, IN 46202 in Eric’s Memory.