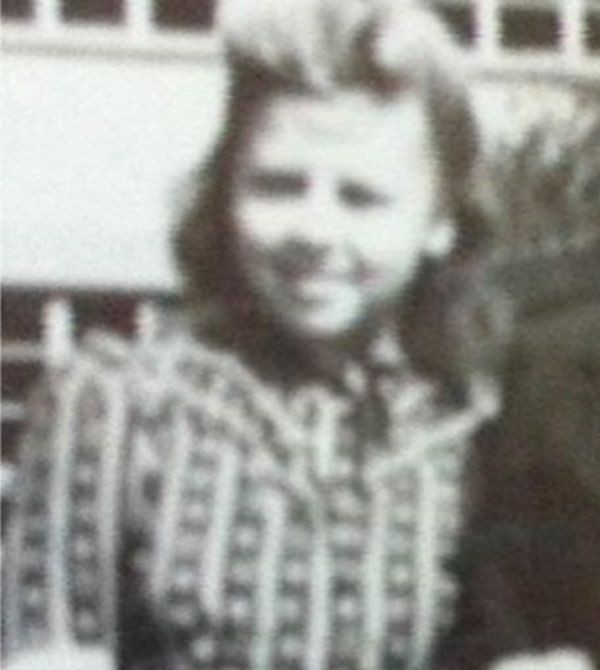 She was housed in a German refugee camp with her family. She immigrated to the United States through Ellis Island with her two sons in the mid-1950s. The family was able to settle in Anderson through the goodness of Park Place Church of God which had a program to aid displaced refugees. Val Clear and Sara Long Kakasuelff met the Baker’s at the Anderson Train Depot and help them settle.
Erika worked as a butcher. She could be seen behind the meat counter at Eavey’s, where she would walk to work each day from Park Place. Mr. Larry Contos persuaded her to join the Pay Less family upon the opening of Applewood. She worked there for several years before retiring.
Erika was extremely fond of flea markets and would sometimes have a booth of her own. She loved to drive a car and travel with her husband, Norman.
Left to treasure her memory is her son, Tom (Debbie) Baker; ten grandchildren; several great-grandchildren; and one great-great-grandchild.
Preceding Erika in death are her parents; her husband, Norman Baker; infant daughter, Sherilynn; son, Carmin; and sister, Laine Wutzke.
Visitation is Wednesday, May 2 from 11:00-Noon at Legacy Cremation & Funeral Services. The service will be at noon with Erika’s granddaughter, Christina Dodd, presiding.
Donations in memory of Erika may be made to the Park Place Food Pantry.