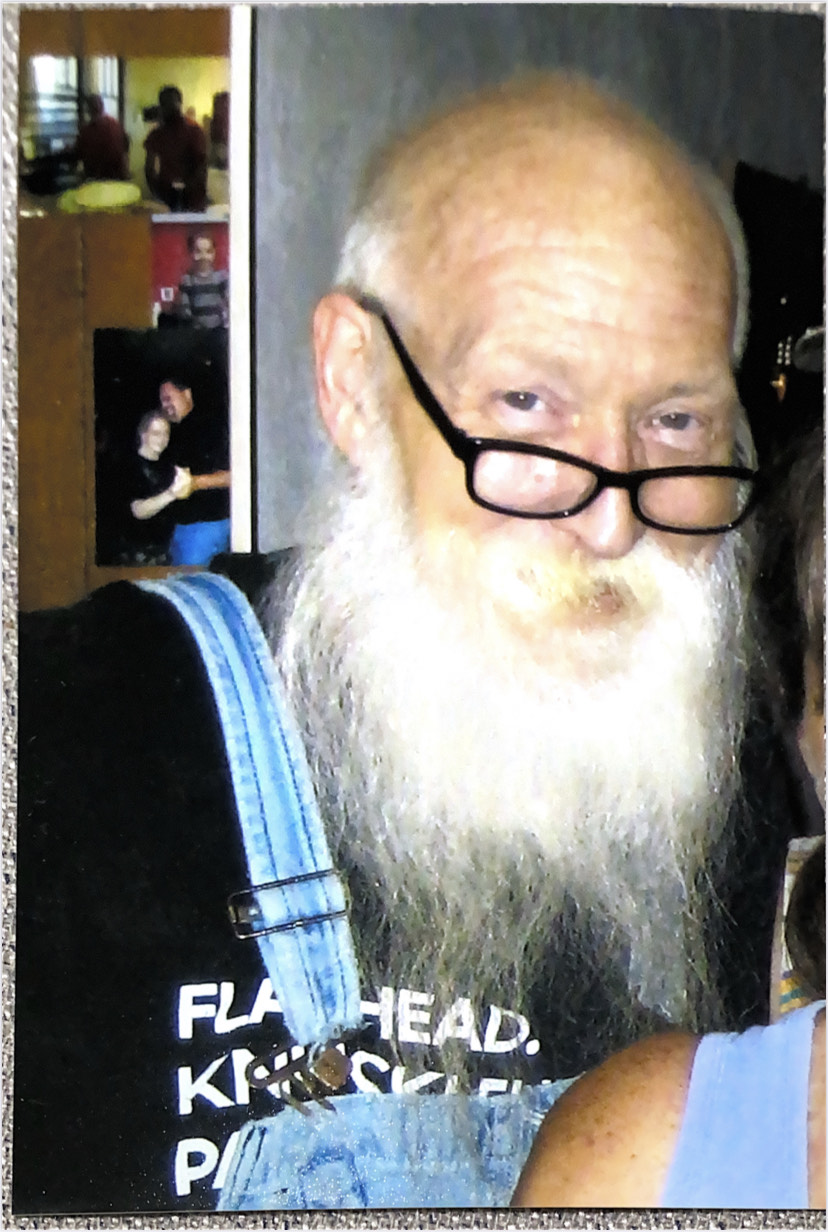 Frank was an avid Harley Davidson fan. He enjoyed fishing, could “cut a rug” when dancing, and he especially loved decorating Christmas trees. He was the family’s gentle giant with a huge heart. He will be deeply missed by all who knew and loved him.

He is preceded in death by his parents listed above, sister Janet Jenkins, and sister-in-law Nila Jenkins.

A visitation will be held on Thursday, June 3, 2021 from 3-5pm with a funeral service beginning at 5pm at Legacy Cremation and Funeral Service – Anderson.