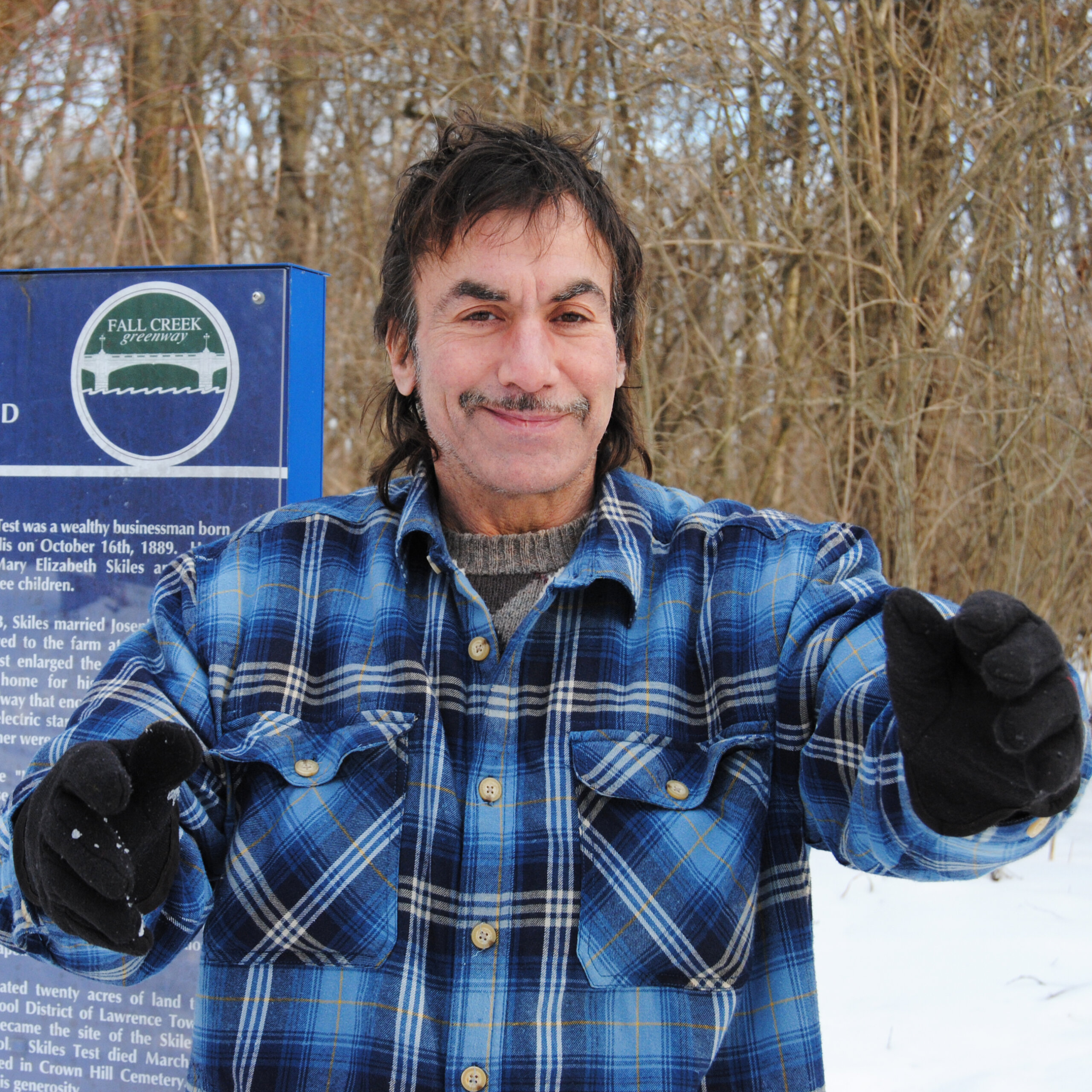 Frederick Davis Cornwell, age 64, died February 10th, 2021. He had suffered from Parkinson’s Disease for the last 5 years. He led a very simple, uncomplicated life, who greatly enjoyed bicycling, jogging, and otherwise keeping fit when he was younger. He served in the Indiana National Guard from 1976 to 1980, and was stationed in Germany in the Army for 3 years after that. He loved socializing with friends, listening to all types of music, watching movies, and enjoyed watching NBA and NFL games. He was very intelligent, reading authors such as Nabokov and Salinger and he had a subscription to The New Yorker as well as to Rolling Stone. He was predeceased by his parents Fred and Lela Cornwell and brother Jeff Cornwell, and survived by his sisters Patricia Cornwell-Peterson and Catherine Reinhardt, his brother John Cornwell, and his girlfriend Irena Ionov. There will be no services and his body will be cremated. A final salute to the truly unique Mr. Pop!