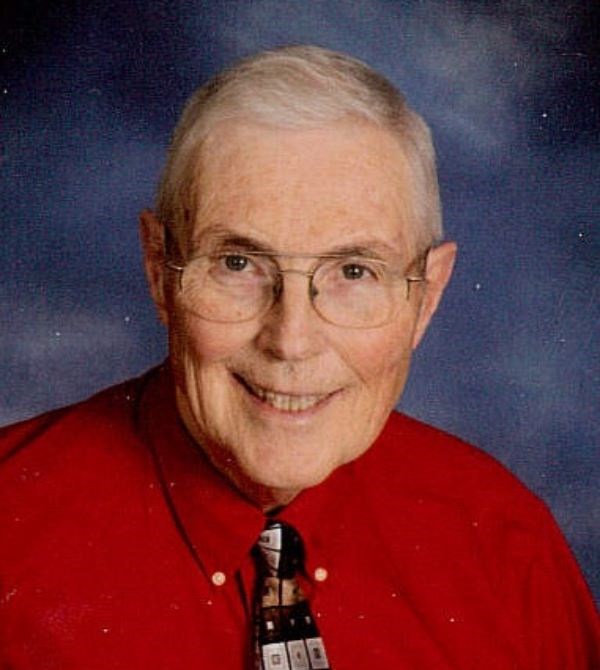 74, of Indianapolis,Indiana, passed away December 24, 2016. He was born December 11, 1942 in Potsdam, New York to the late Clifford and Lila Bellinger. He graduated from Indian River Central High School in 1960 and from Cornell University in 1964with a degree in Agricultural Engineering. Fred proudly served in the Air Force until 1969 as a Captain and was inthe Reserves until 1974. Fred was a facilities manager at Land O’ Lakes formerly Countrymark Co-operative, Inc, at his last position. He spent his time in retirement reading the Bible, enjoying church activities, including playing music and singing, spending time with his family, and helping others. He received the BOMA award for facilities manager of the year in 1997.

A memorial service will be held at Lawrence United Methodist Church, 5200 N. Shadeland Avenue on Saturday, January7, 2017 at 11AM with visitation starting at 10AM until the time of service. Arrangements by Legacy Cremation & Funeral Services – Lawrence.

Memorial contributions may be made to Lawrence United Methodist Church, Wheeler Mission or Disabled American Veterans.