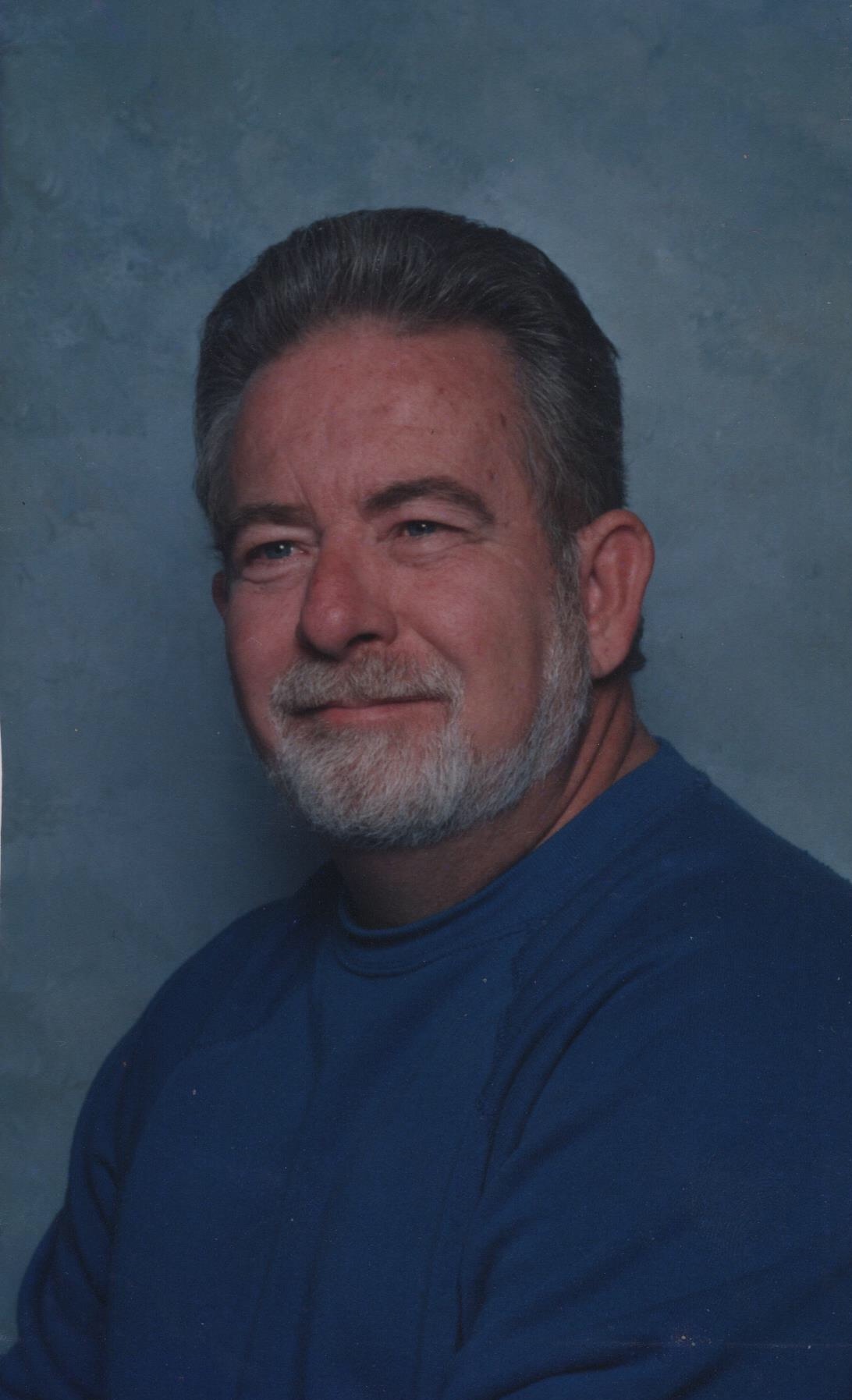 He graduated from Anderson High School in 1965. Following high school he proudly served his country as a United States Marine from January 1969 to January 1972.

He is preceded in death by his father George J. Lennartz, mother Geraldine M. Lennartz, and his infant son Joseph Frederick Lennartz.