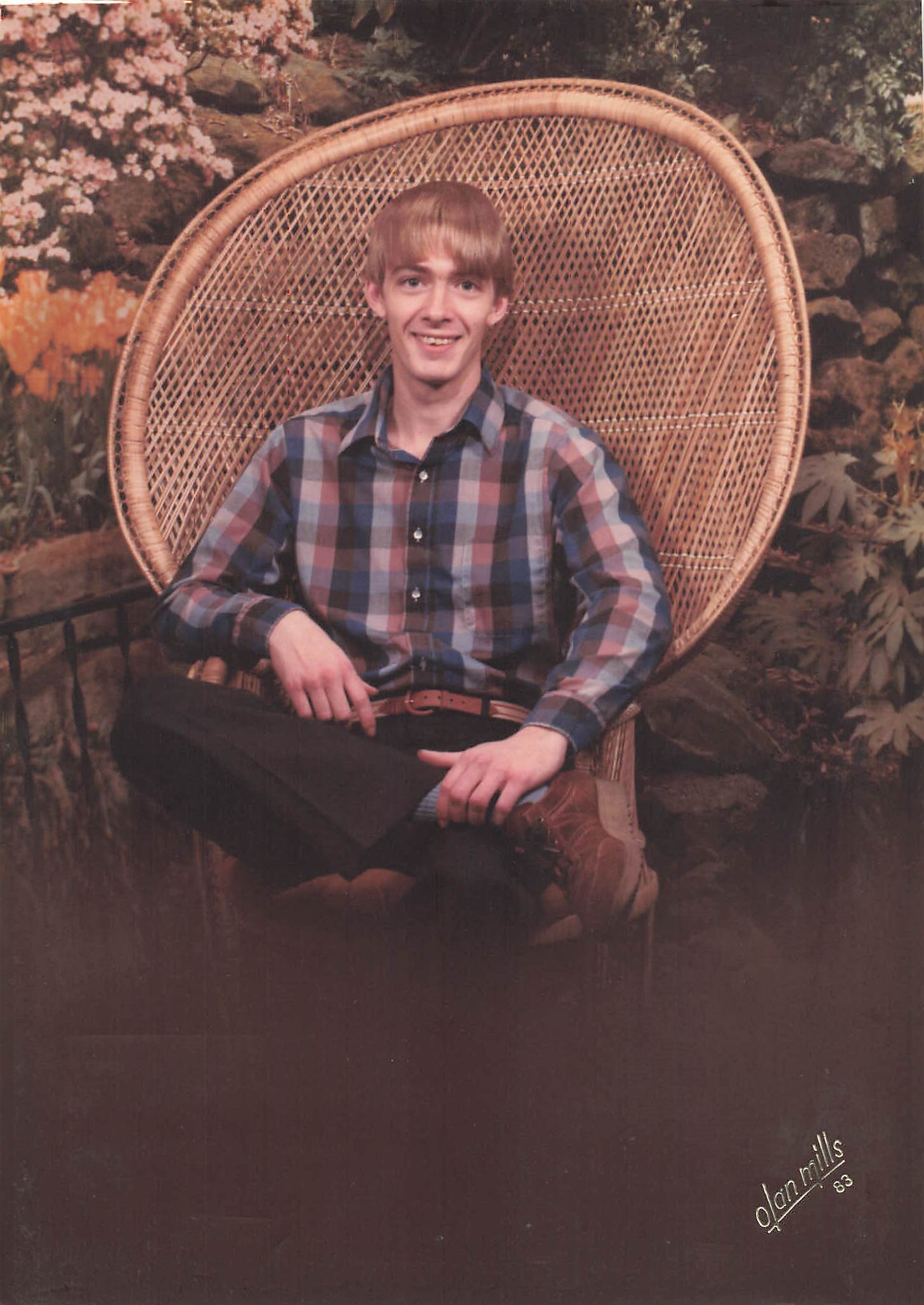 Garry T. Collester, 61, of Indianapolis, passed away on September 14, 2022.  Garry was born in Indianapolis on December  29, 1960 to Thomas and Ruby Collester.  Garry enjoyed riding bicycles and loved his cats.  He leaves behind to cherish his memory his twin brother, Larry and his father Thomas Collester, his sister Gwen (Dave) Young, his nephew, Larry Jr. (Faith) Collester, his niece, Abbey Collester and her fiancé Ben, and a host of other family members.  Service for Garry will be on Wednesday September 28th  at 1:00 pm at Legacy Cremation & Funeral Service – Indianapolis, with visitation at the funeral home from 11:30 until service time.  Burial will be at West Newton Cemetery following the service.