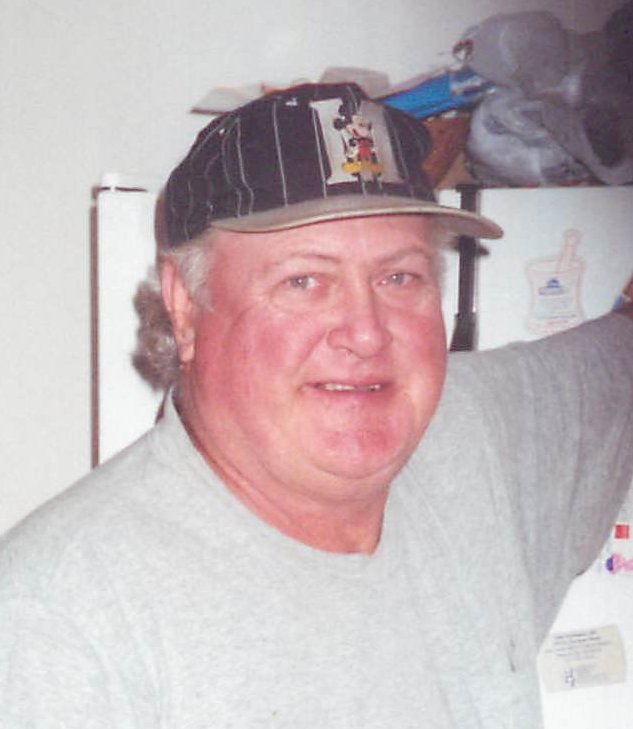 Gary DeWayne Blankenship, age 68, of Indianapolis, IN died suddenly on Wednesday, March 4, 2020.  He was born on March 13, 1951 in Beech Grove, IN to William C. Blankenship and Thelma M. (Todd) Blankenship.

He graduated from Southport High School with the class of 1969.  For the majority of his life he worked as a truck driver and farmed on the family farm.