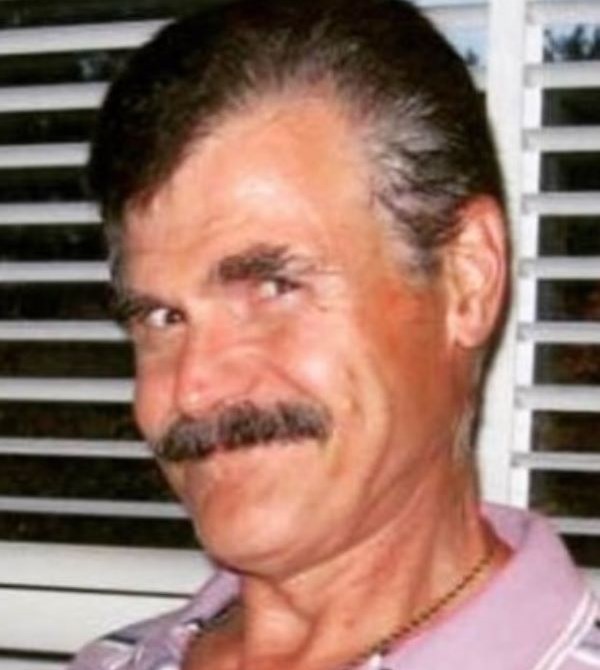 Gary Richard Black, 66, passed away at Community Hospital on August 24, 2016. He was born to Alfred and Helen Black in Trenton, New Jersey on April 20, 1950. He attended New Jersey schools and as a young man, he was an Explorer in Post 39 in Hamilton Township in New Jersey.

Gary migrated to Indiana in 1994 to work at Delphi/Guide. He was a supervisor in maintenance and sanitation, very well-liked and respected as a boss.

Gary was a serious, deeply compassionate man. He enjoyed helping people any way he could. When he was in New Jersey, he was a Volunteer Fire Chief. He once saved a woman’s life by pulling her from a burning building. He enjoyed woodworking and made doll beds for his daughters’ American Girl Dolls. He had the gift of being able to fix things and repaired many furnaces and other household appliances to help those he cared about. He liked white water rafting and watching Rescue 911.

But most of all, Gary was a proud father and grandfather.

Preceding Gary in death are his grandparents; his father, Alfred Black; and his loving dog, Jake.

A memorial service will be held at Trinity Episcopal Church on September 8 at 7:00 PM with Bishop Smalley officiating.