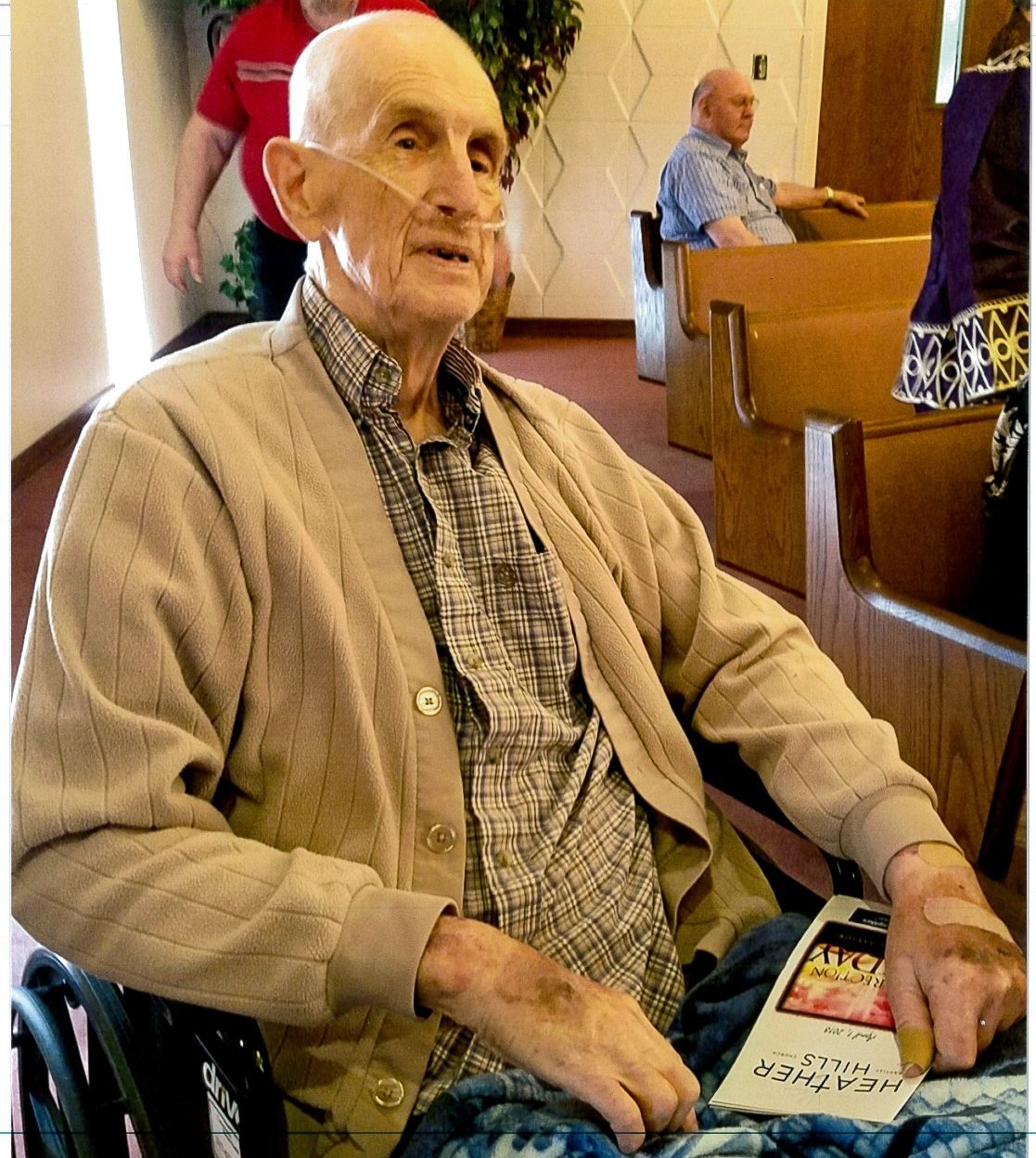 George O. Barnes, 82, of Indianapolis, passed away on April 5, 2018. He was born on December 28, 1935 in Philadelphia, PA to the late William and Anna (Gobel) Barnes. George served in the US Army for 21 years as Military Police. After retiring from the military, he remained in security for Stuart Warner, Stanley Smith, Wolf Security, and Speedway Security.

Funeral service will be at 1pm on Monday, April 9, 2018, with visitation one hour prior until the time of service. Burial to follow at Washington Park East Cemetery. In lieu of flowers, memorial contributions may be made to Heather Hills Baptist Church, Indianapolis, IN, in George’s memory.