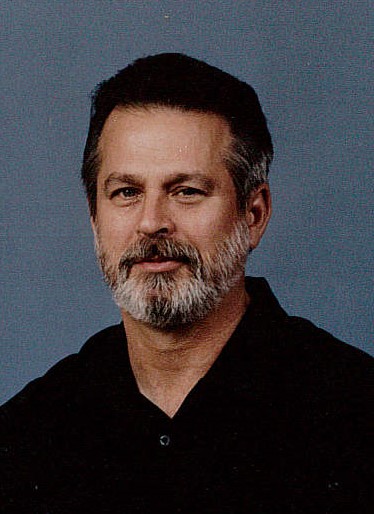 Jerry went to high school in Logansport, IN, graduating from Logansport High School in 1964. He served in the United State Air Force for several years. He became a member of the Chesterfield American Legion, and the Piston Poppers. He loved to attend car shows and he and his friends bob and Poncho created the Three Amigos, which he was so proud of. He was a wonderful husband, father, grandfather, and friend. He will be deeply missed by all who knew and loved him.

He is preceded in death by his parents listed above, brother Jim Arnold, grandson Aaron Brown, and long-time friend Bob Leathers (Pauline)

A visitation will be held on Friday May 22, 2020 from 4-5pm with a funeral service beginning at 5pm at Legacy Cremation and Funeral Service – Anderson.