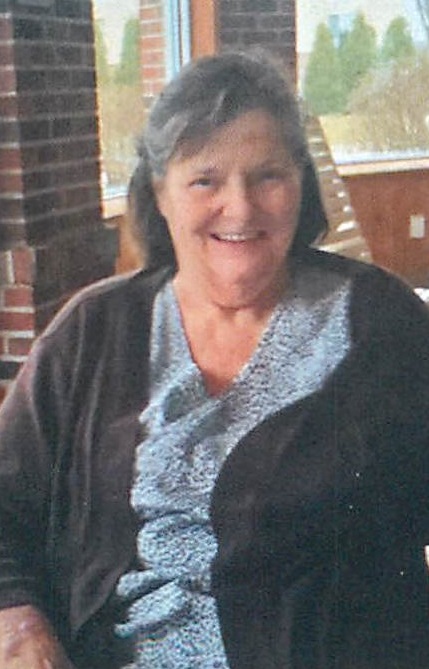 Gladys Yonne Burch, 75, of Indianapolis, passed away on January 9, 2020. Gladys was born on January 7, 1945 in Maynard, OHio to the late John & Nellie (Ray) Burke. Gladys graduated from St. Clairsville High School in Ohio where she was born and raised.

She is proceeded in death by her husband; William (Bill) Burch, parents; John & Nellie Burke, son; David Burch, and several of her siblings.

Visitation will be held on Tuesday, January 14, 2020 From 2pm until 3pm.  Funeral Service will begin at 3pm.