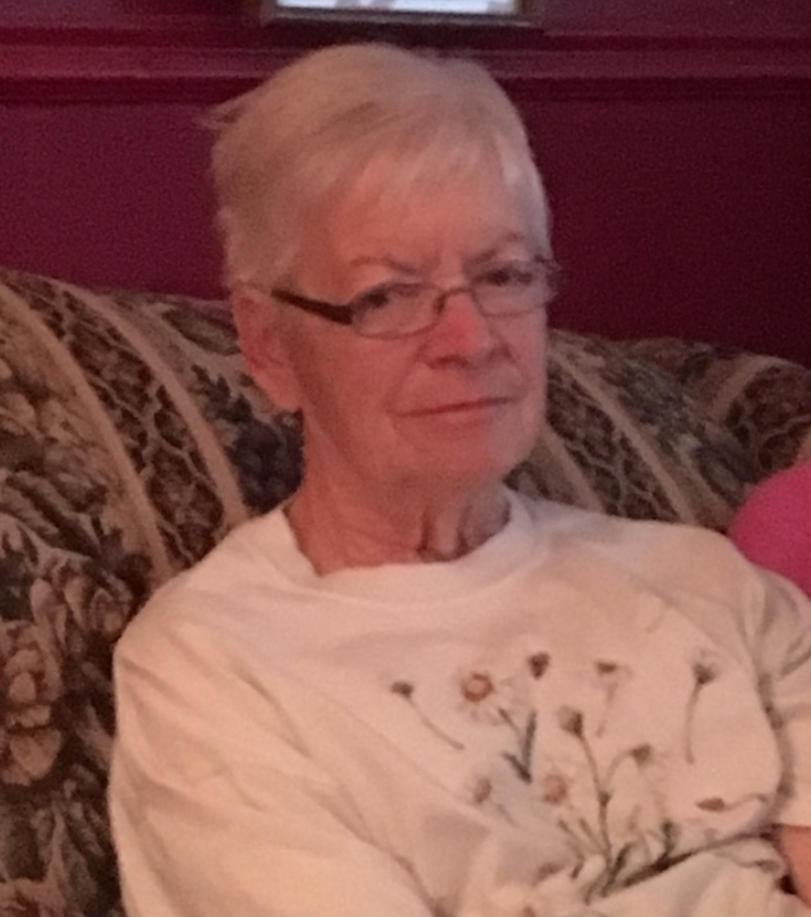 Born in: Wise, VA
Resided in: Pendleton, IN

Glenda Faye (Cowden) Wilson, age 78 of Pendleton, passed away on May 20, 2020, after a long, brave battle with Parkinson’s Disease.

Glenda attended Anderson High Shool after moving to Anderson from Wise, Virginia in 1955. She was introduced to her loving husband James (Jim) by her brother, Robert Wayne. Jim and Glenda would have celebrated their 61st anniversary on July 18, 2020. Jim is already missing her so terribly. He described her as the sweetest, most loving woman ever.

Glenda was preceded in death by her parents, Robert L. and Flossie M. (Graham) Cowden, beloved sisters-in-law Elaine and Carol, and much loved daughter-in-law Mary.