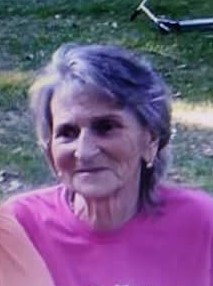 Born in: Nineveh, IN
Resided in: Indianapolis, IN

Gloria Jean Pope, age 77, of Indianapolis, IN died on Thursday, September 20, 2018 at Community Hospital South after a short illness.  She was born on October 1, 1940 in Nineveh, IN to the late Robert Thomas and Violet (Albright) Baker.

Visitation will be held on Monday, September 24, 2018 from 2:00 p.m. until the time of the service at 4:00 p.m. at Legacy Cremation & Funeral Services – Indianapolis.  Memorials in Ms. Pope’s memory can be made to the American Heart Association.  Envelopes will be available at the funeral home.

The family greatly appreciates donations made to these charities in Gloria Jean Pope's name.