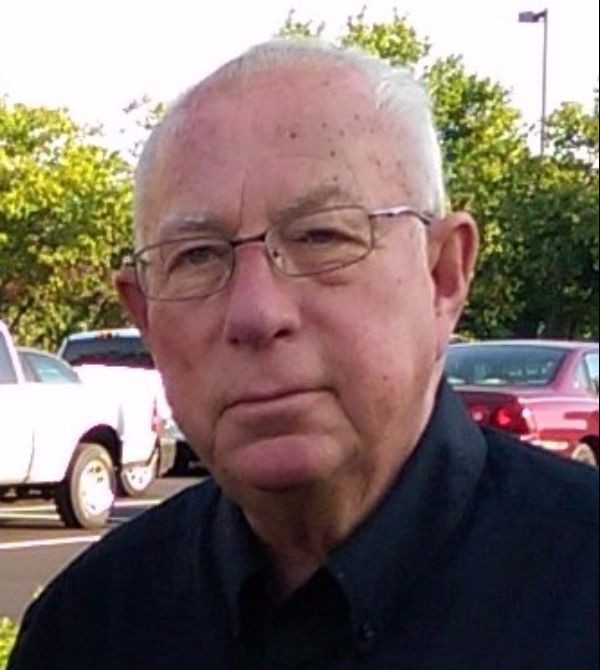 He was born on December 17, 1938 in Seymour, Indiana the son of Edward and Melba Isaacs. He graduated from Bloomington High School and later earned a Bachelors in Business from the University of Indianapolis.

Gordon proudly served in the Navy as a Hospital Corpsman with his final active assignment in Quantico, Virginia. He coveted his time in the service which included delivering two babies.

He was retired from American States Insurance after a long and successful career working in both Indianapolis and Springfield, Ohio. Later he worked with his wife Linda at 800 Paint Place in Springfield, Ohio for many years. Linda preceded him in death in 2011. Together Gordon and Linda always opened their home to anyone in need and made sure they felt welcomed and were safe. The lives they both touched are numerous, the positive impact not possible to sum, the extended families and friends impossible to count.

Gordon is survived by his mother-in-law of Springfield; a brother Roger (Carol)Isaacs of Bloomington, Indiana; a sister Sharon Rogers of Ellettsville, Indiana; four children and spouses, Greg and Kim Isaacs of Indianapolis, Keith and Catherine Isaacs of Inwood, West Virginia, Paul Crawford of Howell, Michigan, and Kirsten and David Witt of London, Ohio; seven grandchildren, Nathan, Jeremy, Conner, Harper, Grey, Nickolas, and Daniel; numerous nieces and nephews; and many dear friends. he is pre-deceased by his parents and brother, Harold Isaacs.

We mourn the loss of our father, grandfather, and friend but also celebrate his amazing life and impacts on so many.

The family will receive friends at Legacy Cremation & Funeral Services – Lawrence, 5215 N. Shadeland Ave., Indianapolis, Tuesday, November 1, 2016 from 3:00 p.m. until 5:30 p.m., and a brief service will follow to reflect and express his life.

In lieu of flowers, memorial contributions may be made to Wounded Warriors in his name.