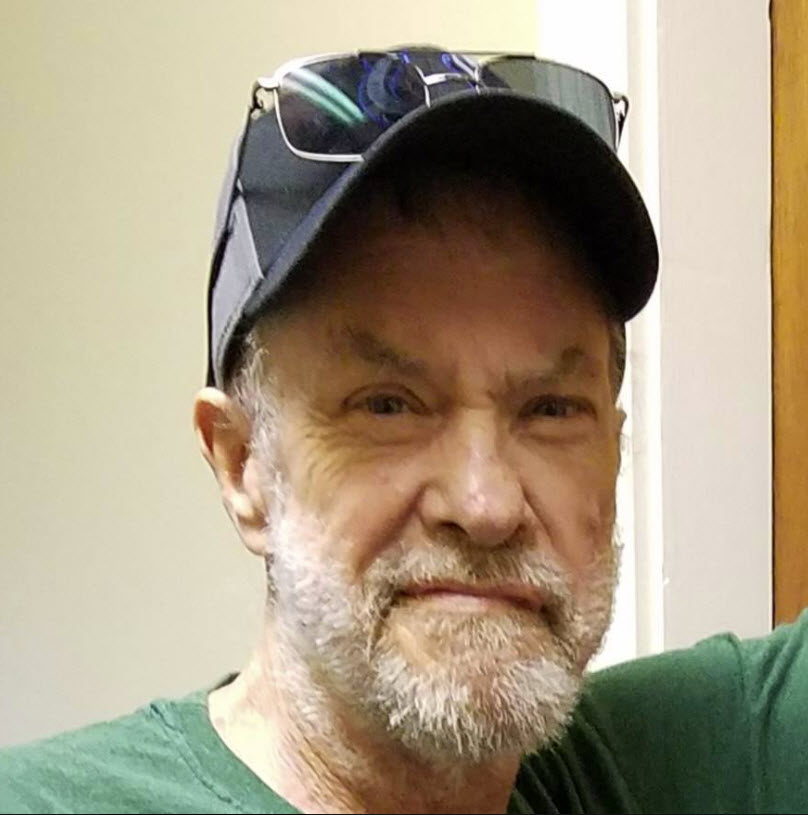 He attended Warren Central High School.  He worked as a bricklayer and was a member of the Indianapolis Chapter Bricklayers Local #4 of Indiana/Kentucky.  Gregg enjoyed hunting and fishing and watching his Indianapolis Colts.

Gregg is survived by his daughter, Brianna Kimbrough; granddaughters, Khamyla and Kaedynce; brothers, Bryan and Brett Leach of Indianapolis; sisters, Karen (David) Wylde of North Carolina, Brenda (Michael) Dale and Dawn (Thomas) McKinney of Indianapolis.  He was preceded in death by his parents and a brother, Kevin Leach.

Visitation will be held on Friday, February 7, 2020 from 11:00 am until the time of the service at 1:00 pm at Legacy Cremation & Funeral Services – Lawrence, 5215 N. Shadeland Ave., Indianapolis.  Burial will follow at Washington Park East Cemetery, Indianapolis.