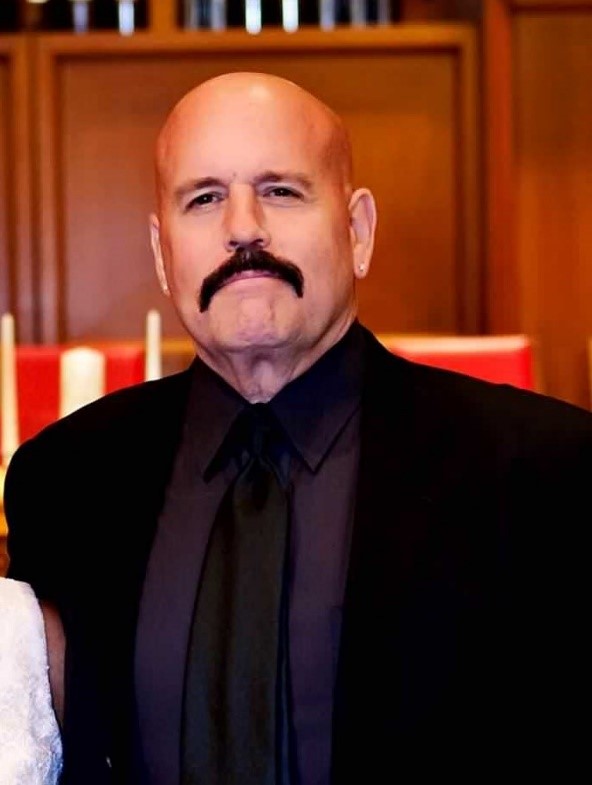 69, of Indianapolis passed from this life into eternal life on Wednesday, January 26, 2022 at Veteran’s Hospital.

Greg is survived by his Sister Deanna (Littrell) Beaver (and Max) of Speedway, 3 nieces Erin Wolpert (and Russ), Kristin Holmes (and Tommy), Madison Zellers (and Brendan), 5 Great-Nephews and 1 Great-Niece.

Greg was born in Indianapolis on October 7, 1952 to Dorsey and Penny Littrell, who proceeded him in death. He graduated from Speedway High School in 1970. He attending Indiana University where he played Rugby. In 1972 he joined the Navy and served in the Marine Medical Corps. He was stationed in Okinawa and the Philippines. He participated in the evacuation of soldiers in Vietnam.

In 1987 Greg devoted his life to Christ and was an evangelist until his final day. He was a good and faithful servant. He will be deeply missed by his friends, family, and all who knew him. As Greg would say, “See ya in Heaven one day!”