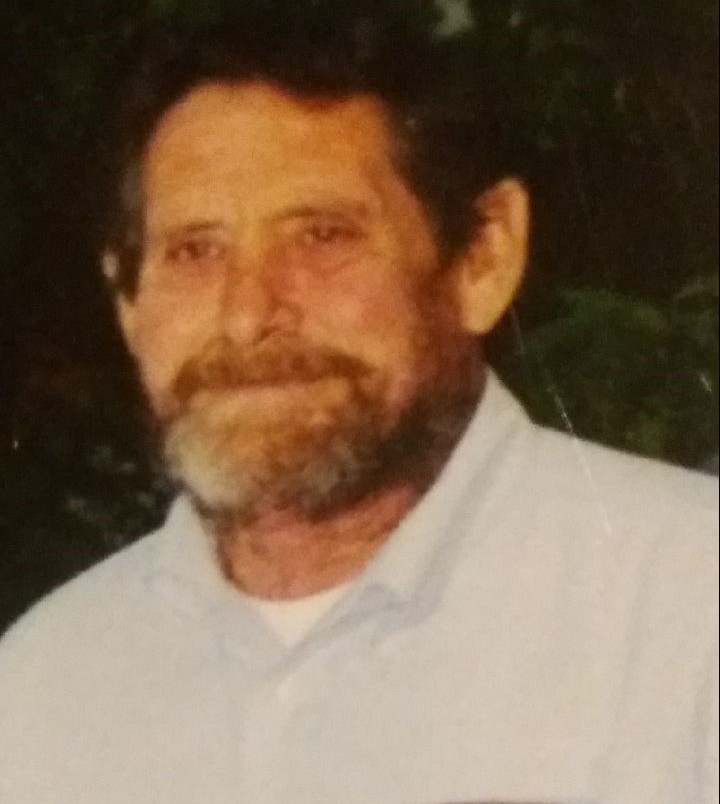 Henry N. DeWeese Sr, 73, of Indianapolis, passed away on December 22, 2017. He was born on March 14, 1944 in Indianapolis to the late William and Mary Frances (Nash) DeWeese. Henry worked as a diesel mechanic all of his life, retiring in 2002. He was a classic car enthusiast and loved anything with an engine.

Services will be on Friday, December 29, 2017 at 12noon at Legacy Cremation & Funeral Services, 5215 N. Shadeland Avenue, with visitation from 10am until the start of the service. Burial to follow at Washington Park East Cemetery, Indianapolis, Indiana.