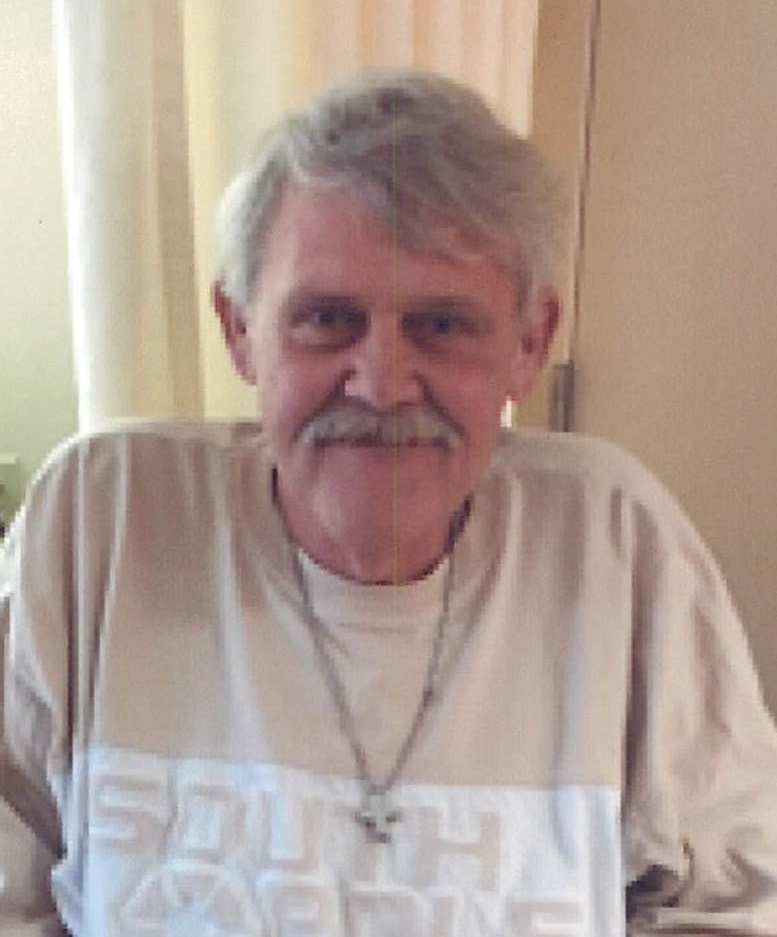 Herbert retired from K & F Industries after 20 plus years of service.  He enjoyed fishing, watching the Colts games, and working on homes.  He may have been know to many as “The Supervisor”. He liked to give a lot of advise when projects were being done. He’s helpers didn’t mind taking his advise. Everyone may have even heard him say more than once “YOU HEAR ME??”  That was a very popular saying with the family. Herbert enjoyed life.  If he liked you, he would give you a hard way to go and aggravate you. He may not have been a man of many words, but his actions let everyone know just how much HE CARED AND LOVED THEM.

Left to cherish his memory are his children: Tamera, Tamica, Jason, and Alyssa; sibling: Dean, Sue, Patrica, Brenda, Roma, Larry, and Delin; 9 grandchildren, and several nieces and nephews.  He was proceeded in death by his parents; sisters: Mary Jane, Janet, and Ann; brother: Erbie Jr

**ALL SERVICES ARE PRIVATE**  NO PUBLIC VISITATION OR FUNERAL