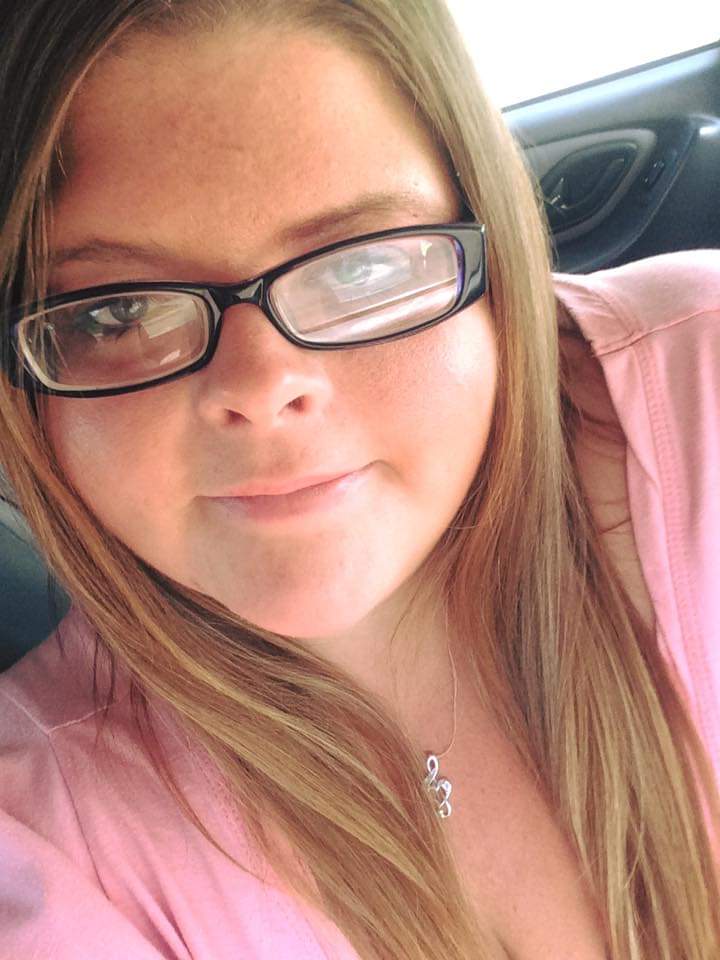 Holly was a graduate of Highland High School, class of 2008. She worked as a home health aide for Phoenix home health for many years. Holly’s true passion in life was taking care of her children. They were her number one priority in every situation. She loved to spend time with her family, swim with her kids, laugh, joke, and just enjoy life. She was kind, bright, caring, and truly a good-hearted person. None of her children ever went without and that is something that Holly was so proud of. Being a mom meant the world to her. She will be deeply missed by all who knew and loved her.

A visitation will be held on Monday, September 19, 2022, from 2-3pm with a funeral service beginning at 3pm at Legacy Cremation and Funeral Service – Anderson.