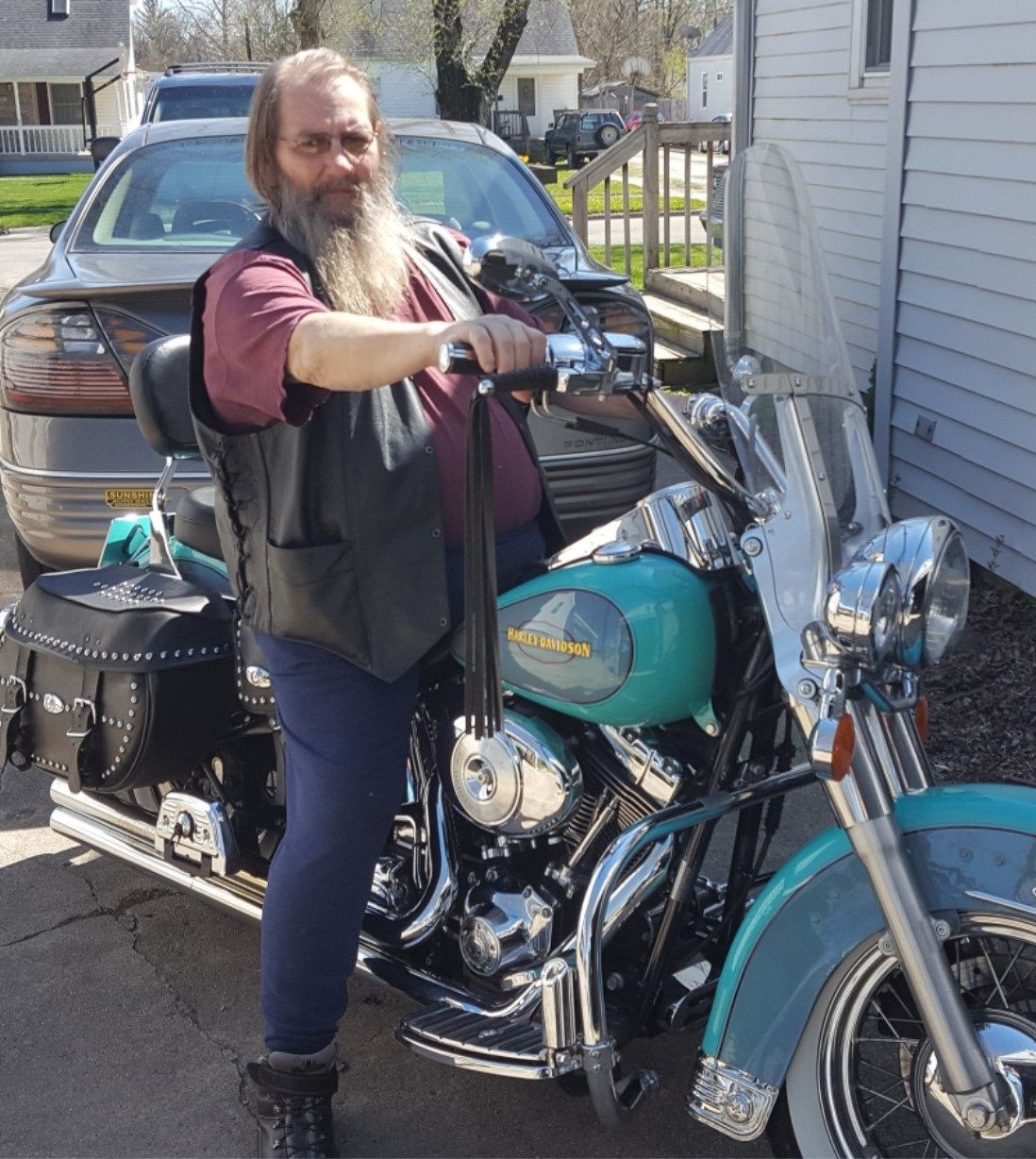 Hank graduated from Highland High School. He actively served in the United States Armyduring the Vietnam War, then served in the National Guard. He was anindependent business man as owner of Ginder Welding and sub-contracted for theCity of Anderson. Hank was a jack of alltrades and master of none.

Hank enjoyed country music, watching westerns, Harleys,and riding his steel horse. His favoritesong is “My Heroes Have Always Been Cowboys.” Most of all, he loved his children and grandchildren.

Hank was preceded in death by his parents,grandparents, and special niece, Staci Ginder.

Visitation will be Monday, November 7, from 5:00-8:00PM at Legacy Cremation & Funeral Services.

Contributions in memory of Hank may be made to theAmerican Diabetes Association.