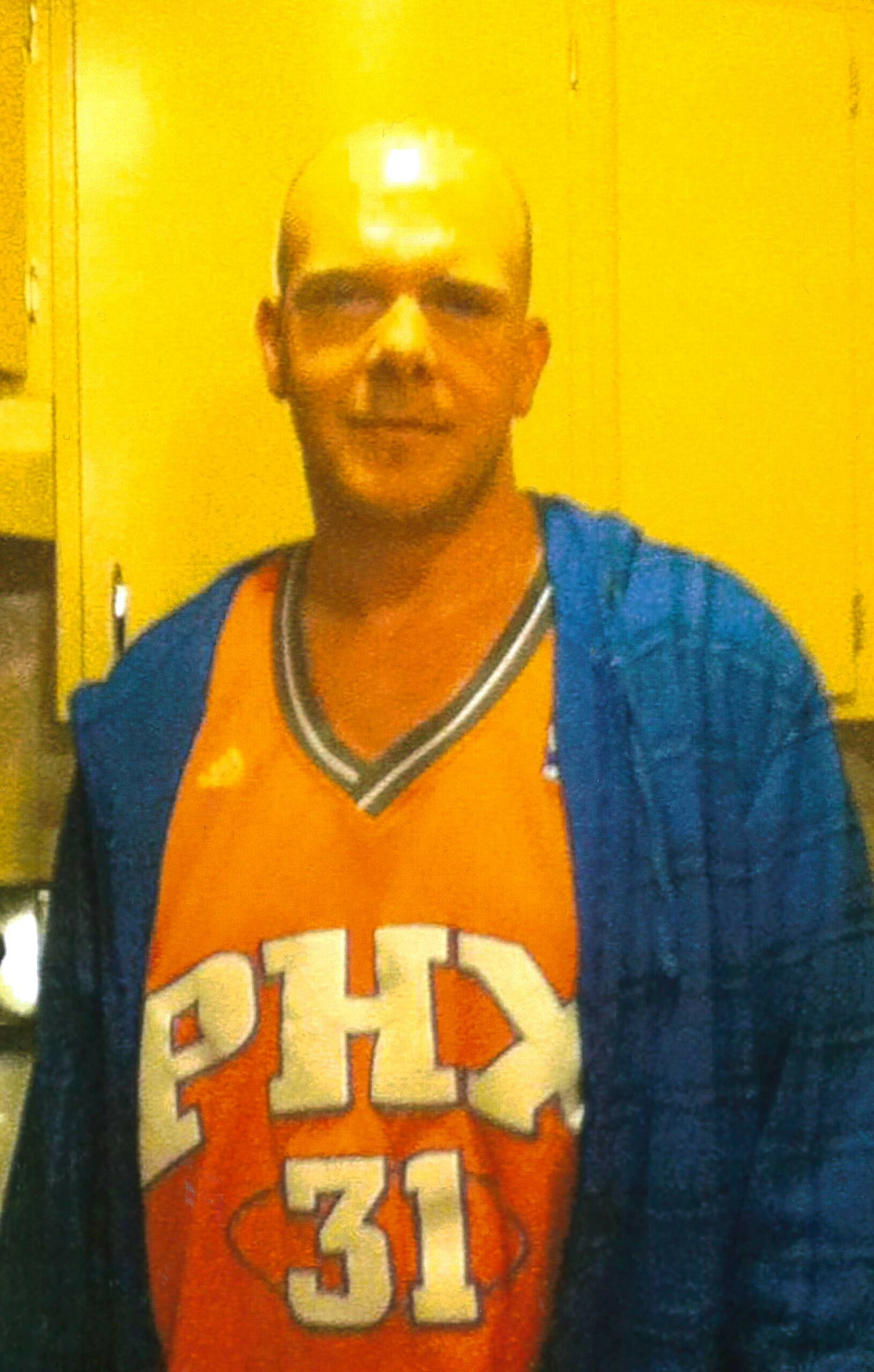 The world lost a sweet and gentle soul when Jack J. Deirth died unexpectedly on October 7, 2020.

Jack was born on March 13, 1981 in Indianapolis, Indiana. He spent many years working in the restaurant business, including 8 years at Sunshine Café on East Washington and 10 years at Lincoln Square on East 21st Street. He was working at Taco Bell on Southport Road at the time of his death.

Jack was loved more than he knew and will be missed more than he could imagine. He is survived by his parents, James and Janet (Ray) Deirth of Indianapolis; one brother, Richard Deirth; twin sisters, Julie (Arturo) Tepotzoplan and Julia (Patrick) Quarles, all of Indianapolis; nieces and nephews, Andrea, Joshua, Erica, Jesus, Anthony, Aidan, Alicia, Jonathon and Nathan; several aunts, uncles, cousins and friends. Preceding him in death are his grandparents, Harold and Betty Ray of Beechgrove, Indiana and Ray and Hazel Deirth of Mitchell, Indiana.

Jack loved spending time with his nieces and nephews, playing cards with family and friends, and bowling. He was a collector of pocketknives and flashlights. During his youth, Jack spent many summers enjoying country life in Mitchell. He fished with his grandpa, visited the creek and gathered geode rocks for his grandma, hung out with cousins and ate plenty of fresh-picked garden vegetables. He often said these were happy times in his life.

Jack will be remembered as someone with a heart of gold…someone giving and kind…someone who gave the best hugs in the world.

Funeral services for Jack Deirth will be held on Tuesday, October 13 at 3 p.m. at Legacy Cremation and Funeral Services at 5215 Shadeland Avenue in Indianapolis. Visitation will be from 2 p.m. until time of service. Cremation was chosen. Jack’s ashes will be placed with his grandparents in Mitchell at a later date.