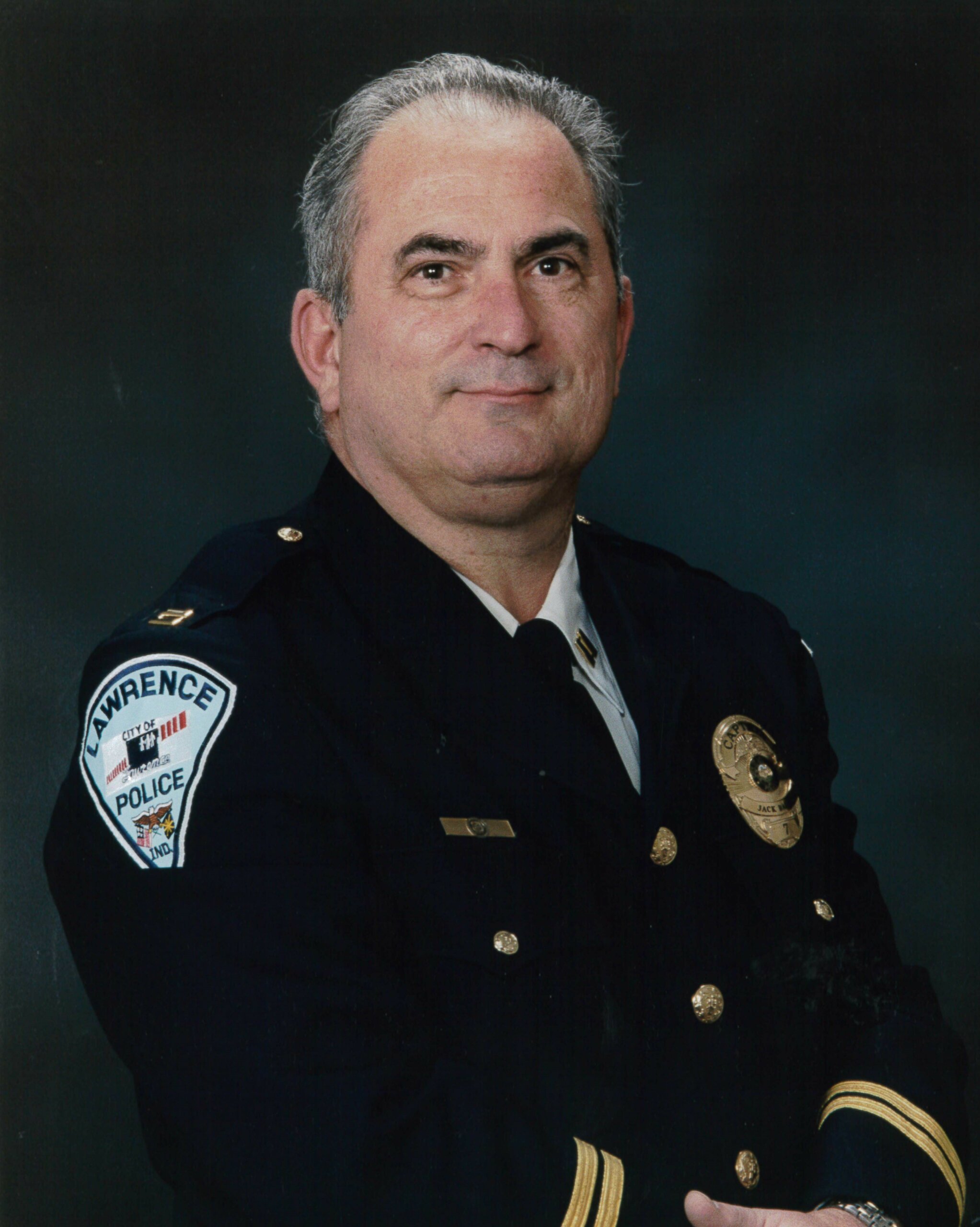 Jack was born in Mitchell, Indiana December 10, 1951 to Helen and Wesely Bailey. He spent his childhood with his beloved grandparents, Kirzie and Blanche Pridemore and his 21 cousins.

After graduation from Mitchell High School in 1969, he enlisted in the U.S. Army and was honorably discharged after two years of service.

Jack devoted his career to being a public servant. He was a deputy for the Marion County Auditor’s Office, Marion County Treasurer’s Office and Chief Deputy for the Marion County Surveyor. Jack served with the Indiana State Excise Police before settling with the Lawrence Police Department from 1987-2012, where he held many roles, including Chief, retiring in 2012 as a Lieutenant. Jack was a member of F. & A.M. Lodge #134, American Legion Post #250 and Scottish Rite Indianapolis Valley. He was a former member and Past-President of Lawrence FOP #159.