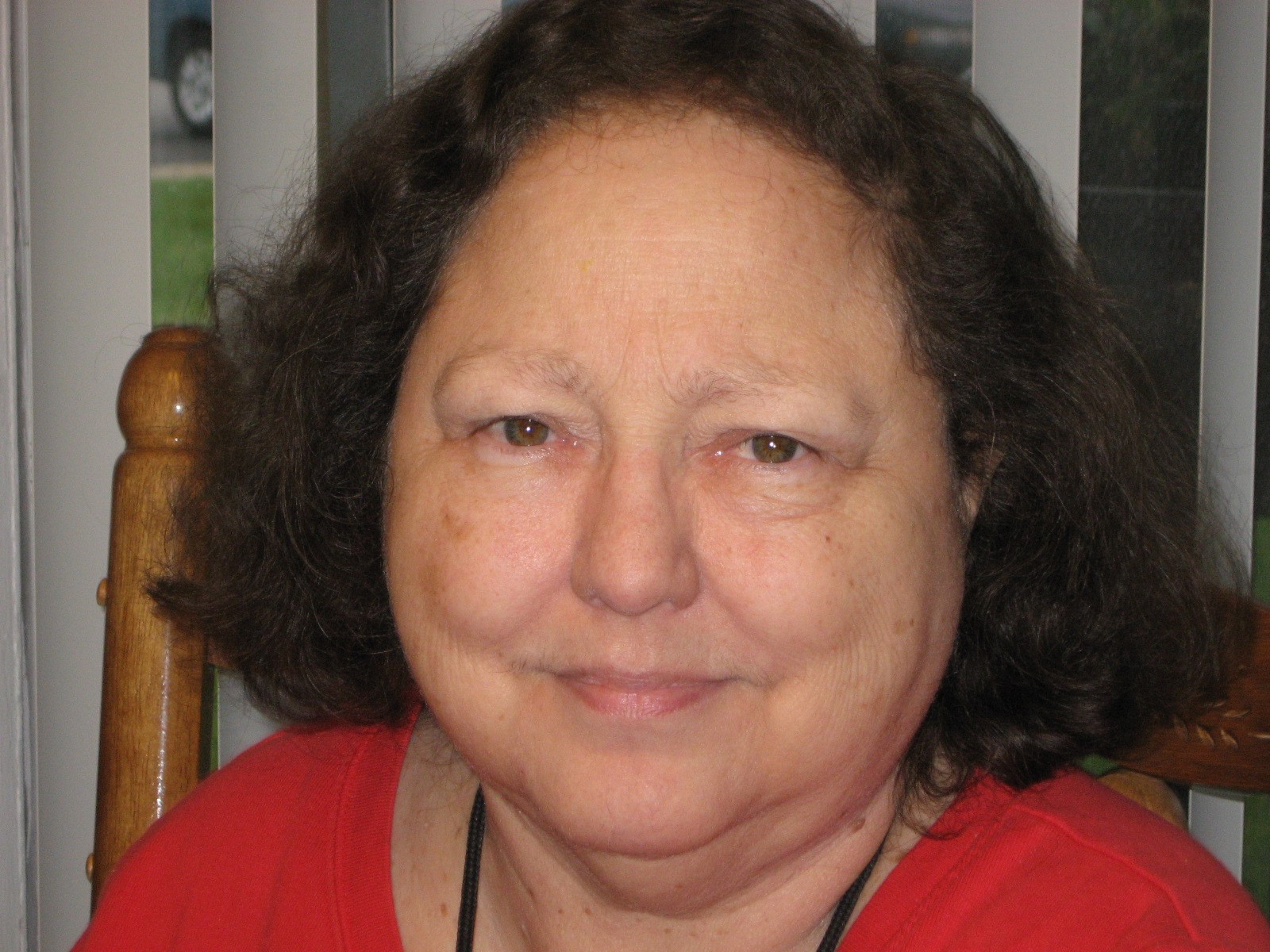 Predeceased by her parents and her sister, Sarah Lilley (John David).

Survived by daughters Crystal Johnson (Ben) and Cynthia Zeimmer (David Greenberg), sister Harriett Weaver (Bill) and brothers Larry Hawley (Jill), Randy Hawley (Debbie), and Pete Hawley (Becky Toney-Hawley). She is also survived by “grandson” Logan Greenberg and nephew Evan Lilley, two family members she felt especially close to, and by many other family members and those who called her friend, whom she loved and cared about over the years.

She graduated Danville High School in 1966, and married Ronald Zeimmer of Fort Wayne, Indiana, December 28, 1968. During her 15-year marriage to Ron, an Air Force pilot and officer, she lived in Arizona, Arkansas, North Dakota, California, and North Carolina.  Several years after her marriage dissolved, Jackie had double-bypass open-heart surgery; following that she moved to Indianapolis to be close to family.

She loved to make artwork and majored in art early in her schooling, and continued to take art and design courses at various universities. She painted in oils and watercolors, drew with charcoal, pastels, and colored pencils. Many a happy hour was whiled away painting at her easel, enjoying her solitude and tranquility. She eventually attained an Associate’s Degree in Engineering at Wayne Community College and became a Computer-Aided Drafter, producing pictures and designs professionally. In her later years, she used paint programs on her computer to develop drawings of fairies. She also wrote and illustrated a children’s book, soon to be published.  She also crocheted and did macrame.

Her life was not all roses, she struggled with difficult situations. She became diabetic at the age of 9, taking shots every day for the rest of her life and was on dialysis for many years. She persevered, and inspired many by her acceptance of her circumstances and always did things to the best of her ability. Her marriage did not last, but through it, she achieved a philosophy of serenity; her favorite prayer was the Serenity Prayer.

She chose to be an uplifting spirit by being respectful, attentive, and compassionate.  She was kindhearted and friendly to all, brightening the room with her smile and infectious attitude. She will be sorely missed by the many friends and family who loved and appreciated her, but she would want us to remember all the happy times spent with her.

Services will be scheduled at a later time.