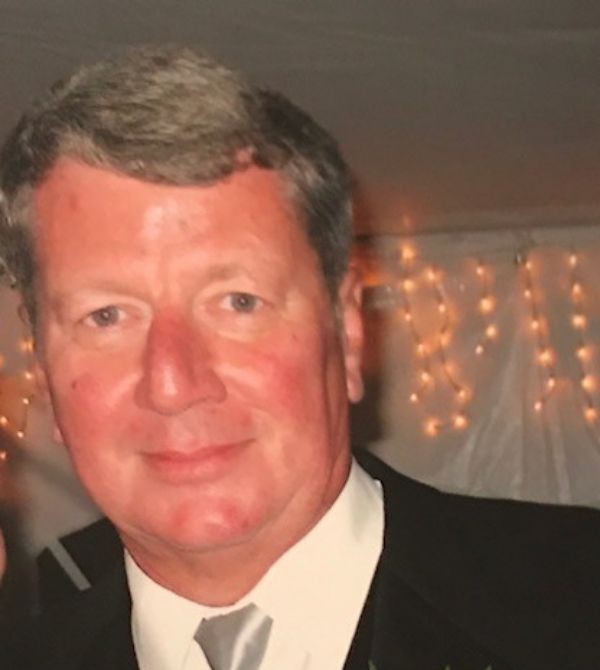 James Bosley Reel, 68, Indianapolis, died surrounded by loved ones on February 25, 2018. 'Jim' or 'Jimmy,' as he was known to his friends, served his country as a member of the United States Navy from 1970-1975. He often told stories of his days as a radio mechanic at the U.S. Naval Communications Station in Iceland. He earned a living driving a diesel rig and was a member of the Teamster's Union, retiring several years ago. Jim loved fishing, camping, gardening, bowling, cooking, woodworking and spending time with friends at the pub. He will be remembered by his kids as a kind, loving and generous father with an easy wit, who never asked anything of them except that they not spend money on him. Jim was also a loving son to his mother, Louise Reel, giving generously of his time and attention to ensure she was well taken care of, especially in her final years.