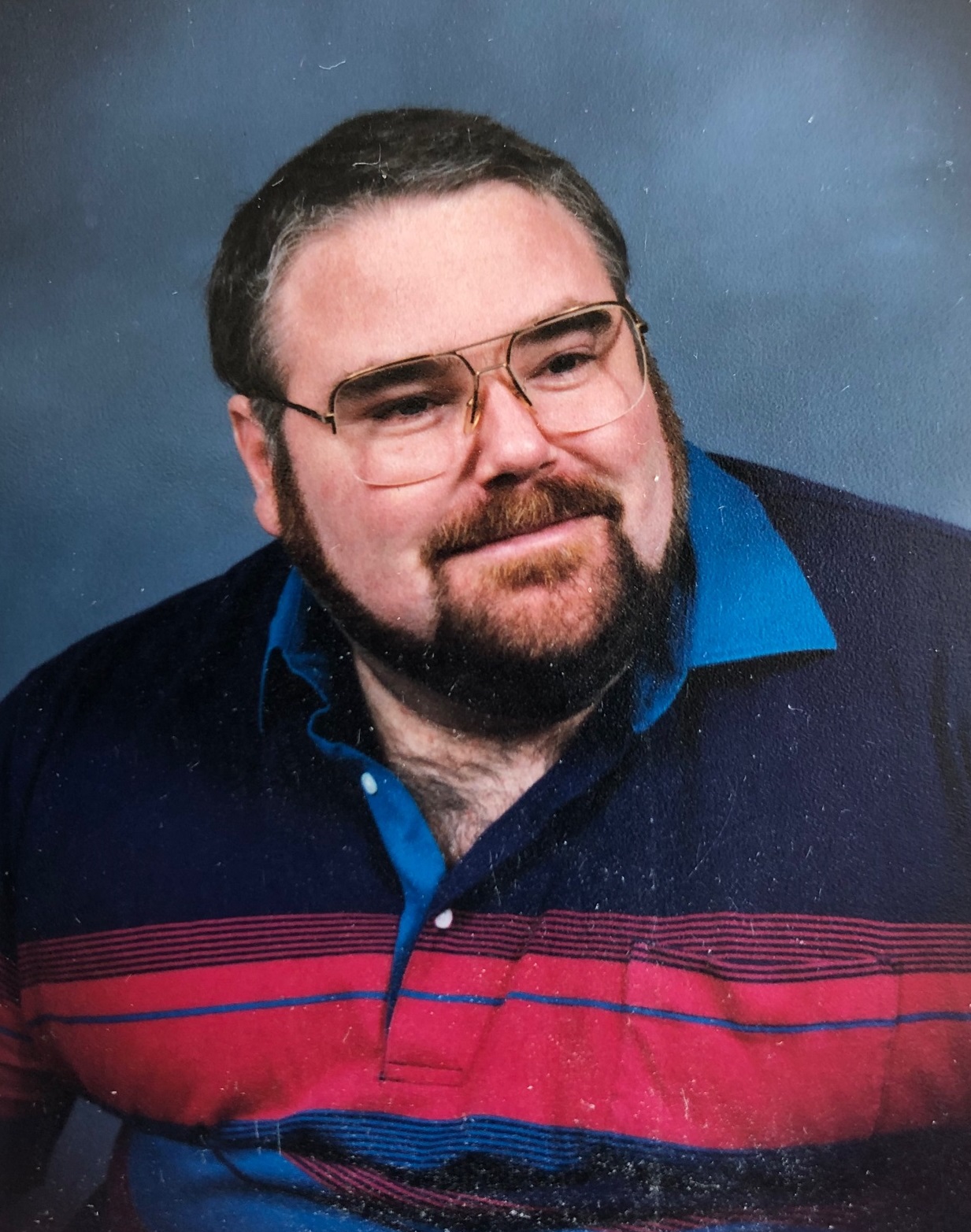 James D. Hendricks, 55, of Danville, Indiana was greeted by God , his late wife Kim and his parents Billy and Geraldine on June 21, 2020. James was born on August 18, 1964 in Akron, Ohio and moved to Indianapolis during his formative years.

James first marriage was to Deborah Nusbaum and together they had a son James D. Hendricks Jr. who survives.  After his son was born, he began a career as a semi drive and continued as a driver until his retirement.

James married a second time to Kimberly Nalley, they were married on February 14, 1990 and she preceded him in death on February 13, 2020.

He was an animal lover, fun loving and protective family man and will be missed by all who knew him. James is survived by his sisters, Donna (Dale) Jolly and Areulia Hornak, a brother, Billy Hendricks, niece, Amanda Hendricks, 3 nephews Mike and Nick Hornak, and Dale Jolly Jr.

A service for James will be held on Saturday at 11:00 a.m. June 27th 2020 at Vertical Church, 620 North Carr Road, Plainfield, Indiana 46168 visitation will begin at 10:00 am at the church and will resume after the service.  Legacy Cremation & Funeral Services – Indianapolis assisted the family with arrangements.