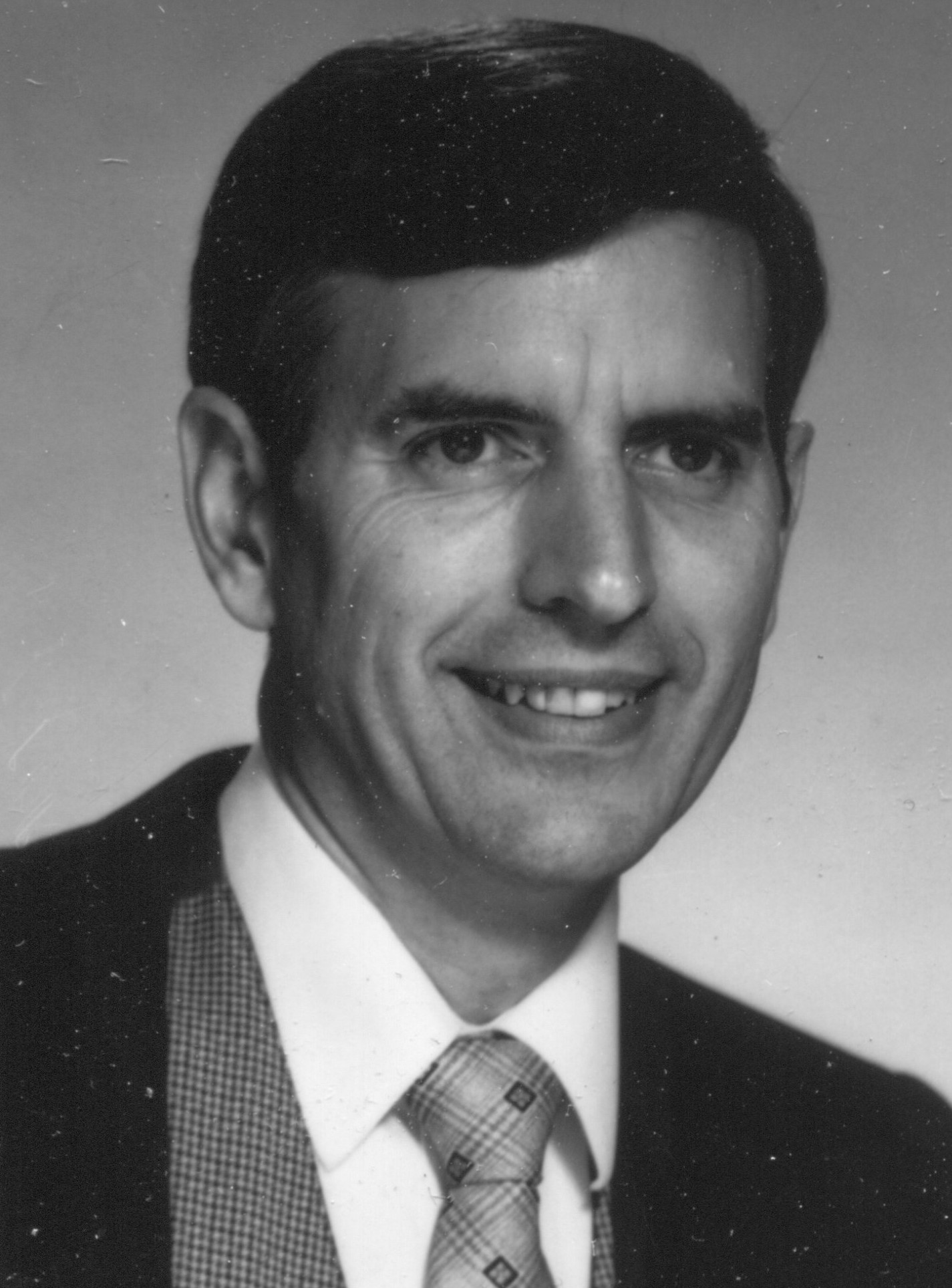 Born in: Hershey , PA
Resided in: Anderson, IN

James Graybill Wagner, 83, of Anderson, IN went home to his Lord and Savior on Sunday evening, October 16, 2022, at the Bethany Pointe Health Campus in Anderson, IN.

Born in Hershey, PA on August 12, 1939, Jim was the third of Edgar Kreider Wagner and Fannie (Graybill) Wagner’s five sons. Jim grew up on a farm outside of Hershey, attended Hershey High School, and graduated in the Class of 1956.

Jim committed his life to Jesus Christ as a teenager at a revival service at Balsbaugh United Christian Church, Hershey, PA where his family attended. His faith in Jesus guided him throughout his life.

He worked in the electrical trade for several years, then moved to Chicago, IL in 1959 to attend Moody Bible Institute. Jim graduated from the Missionary Radio Program and shortly thereafter, began working for Moody’s broadcast network. Jim was employed as a broadcast engineer with Moody stations in Ohio, Illinois, and Indiana over the course of his 48-year career.

Jim also served as a Chaplains’ Assistant in the US Army during the Vietnam conflict.

Jim helped many children and their families over the years, but he poured into the lives of two young men in a profound and life-changing way. He served as a father figure and mentor to Eugene Jesel for nearly 50 years and to Joey Harvey for 24 years. Joey currently lived with Jim and served as his caregiver.

Jim’s love for Christ was evident in his care for family and friends, as well as strangers who needed a helping hand. He loved being part of his local church and most recently attended Grace Baptist Church, Anderson. Jim’s hobbies included photography, genealogy, woodworking, and sewing.