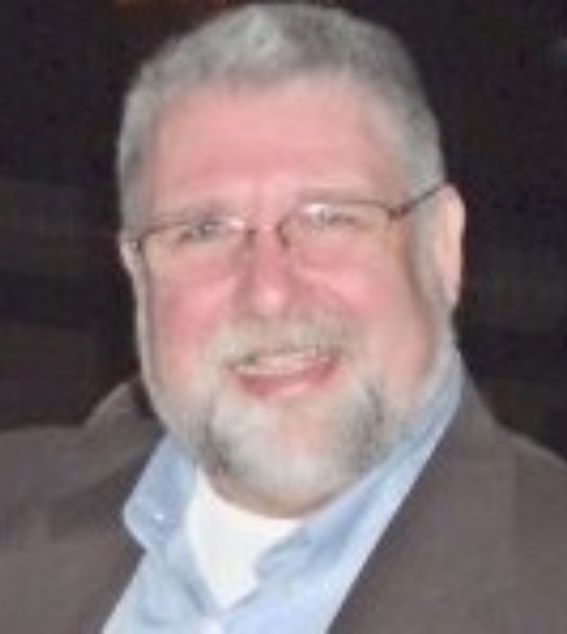 James Jay Eakins, 65, of Indianapolis passed away suddenly at his home on October 15, 2016.

Jay was born in Vincennes, Indiana on February 8, 1951, the son of James R. and Carolyn A. Eakins (Helderman). He loved a good card game, playing golf, but most of all spending time with his wife, children and grandchildren. He was employed as a Juvenile Probation Officer with the Marion County Court.

A big man, with a big voice and a personality that was larger than life, Jay was the type of person that peopler arely forgot. He had a profound impact on the lives of many children over the years through his employment at both the court and Harrison Hill Elementary School, and through his involvement in the Lawrence community sports leagues as a coach and referee.

A Celebration of Life will be held at6pm on Friday, October 21, 2016 at Legacy Cremation & Funeral Services,5215 N. Shadeland Avenue, with visitation from 4pm until the time of service. In lieu of flowers please consider donations to the Indianapolis Humane Society- 7929 Michigan Rd. Indianapolis , IN 46268 in honorof Jay and his beloved dog Duke.