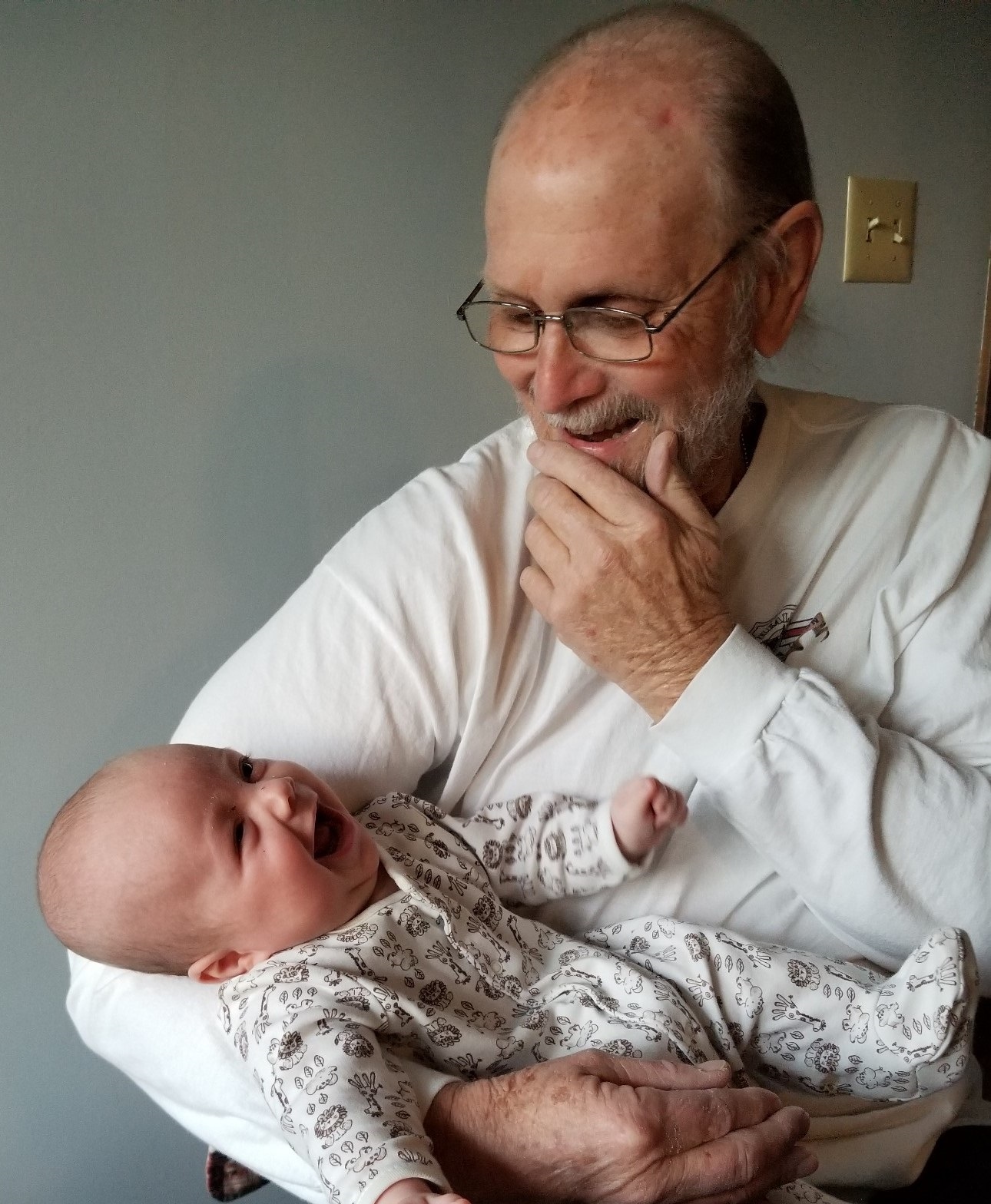 Born in: Hackensack, NJ
Resided in: Indianapolis, IN

Jim retired from the City of Plantation as an Electrical Controls Technician. He married Nancy Lamoreaux April 4th, 1987, they were together for 28 years. Jim was proud to be an American and served in the Navy during the Vietnam War.

As a young man Jim and a friend took a boat down the River and the news called him Tom Sawyer. He was a guitarist, a fisherman, and a kind, mischievous soul. He is survived by his daughter Cali, son-in-law Nick, grandchildren Eva, Elias, and Lucas, and his sister Pat and her family.

In lieu of flowers, please donate to the Wounded Warrior Project or The Moffit Cancer Center located in Florida on Jim’s behalf.

“Today, I bow my head not ask anything. But just to say thank you.”