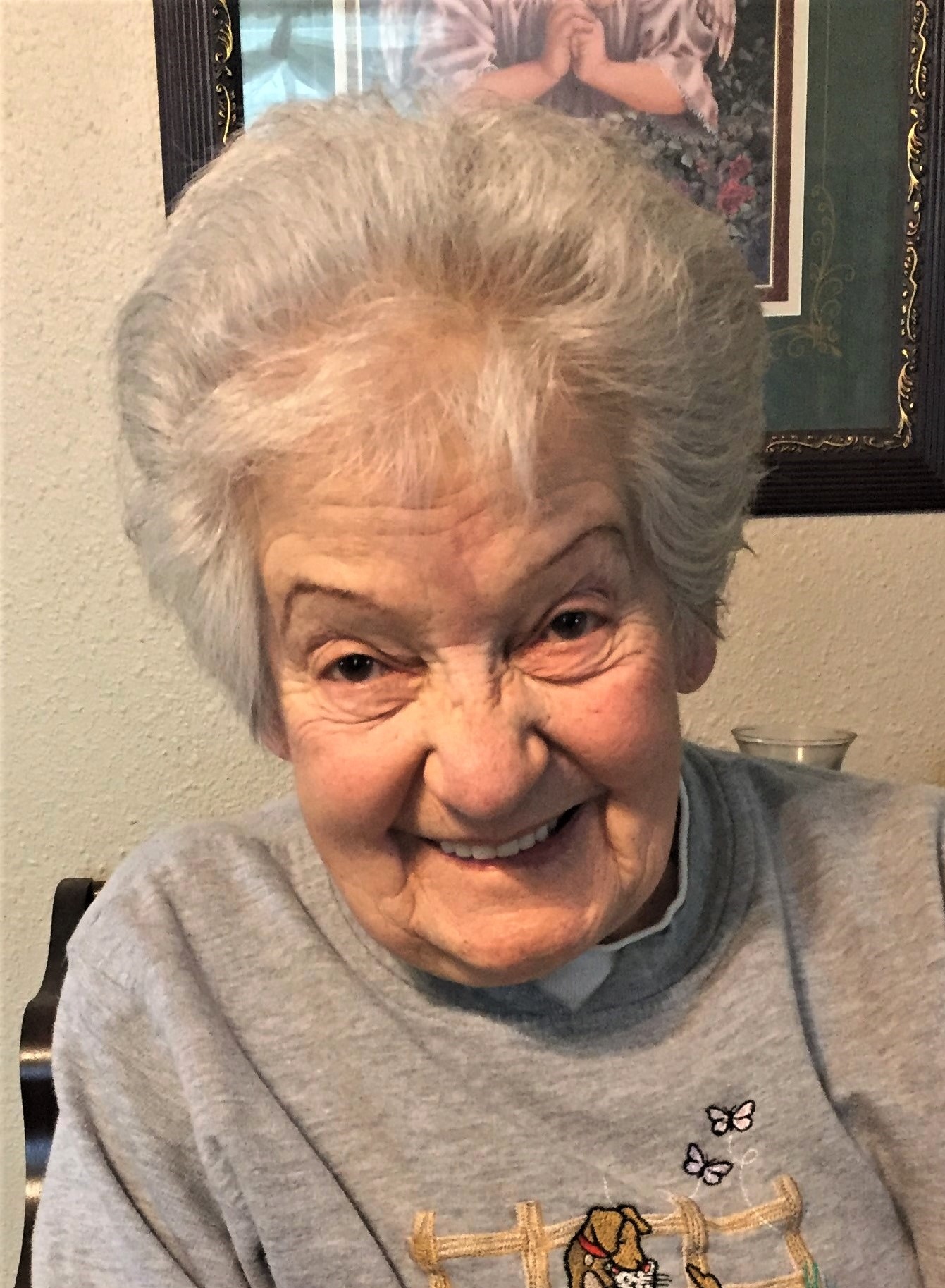 Born in: Flint, MI
Resided in: Indianapolis, IN

Jane Fay Keller, 88, passed away peacefully at the Franciscan Hospice House in Indianapolis, Indiana on September 24, 2022 at 6:14am. She was born on February 11, 1934 in Flint, Michigan, the daughter of Bruce Hanneman and Ruby (Easlick) Hanneman. Her older sister Jacqueline (Young), younger sister Judith (McBeain) and twin sister Joan (Higgins) all proceeded her in death.

Her son Dennis Neely proceeded her death in 2014. She is survived by her daughters, Melody Kelly and Sabrina Capps her 3 grandchildren, Lori, Courtney and Darrien, and her 3 great grandchildren, Taylor, Quinten and Jaxtyn.

Jane’s services will be private.  Her final resting place is at Brownsburg Cemetery, Brownsburg, IN.  Arrangements provided by Legacy Cremation & Funeral Services – Lawrence.

So often many refer to people with mental illness as their illness, such as “she is bipolar.” Jane was not bipolar, she had an illness called bipolar disorder.

In the case of mental illness there is so much fear, ignorance and hurtful attitudes that the people who suffer from mental illness needlessly suffer. This can lead to severed relationships within a family and onetime friends. Family members may avoid or treat the person differently to limit negative interactions.

Our society does not provide the resources that are needed to adequately understand and treat mental illness. There’s an attitude that the person suffering from mental illness should be able to change or overcome it.

Someday a cure will be found, but until then, we need to support and be compassionate to those with mental illness, every bit as much as we support those who suffer from cancer, heart disease or any other illness.