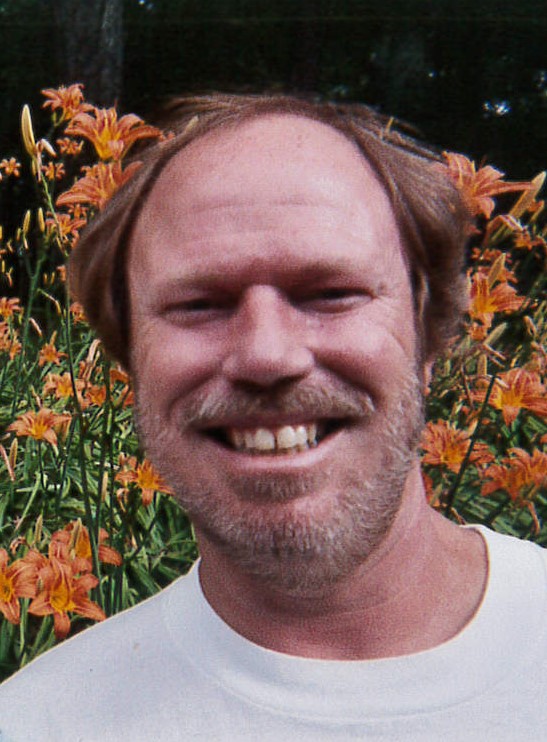 Born in: Salem, IN
Resided in: Indianapolis, IN

Jerald “Mark” Maudlin, 61, of Indianapolis, gained his angel wings on February 20, 2020 after battling cancer. Born February 16, 1959 to Jerald David and Faye Etta (Brown) Maudlin. In 1977 Mark became an Eagle Scout, Boy Scouts of America, and graduated from Columbus East High School. He graduated I.U. Police Academy, becoming an I.U. Bloomington Police Officer in 1978. In his twenty’s, he traveled the U.S and lived in Texas for 10 years. Mark attended IUPUI in 1991 (on Dean’s List Fall Semester) and 1992, receiving a long-term health care administration certificate.

Mark was employed as a resident activity director at various nursing homes, where he received many certificates and awards for excellence. In his later years, Mark was a mobile parts professional at Advanced Auto Parts. Mark was proud to be an openly gay member of Bare Indy Boys and Fellowship Indy. He was a political activist for equal rights for the LGBTQ community.

Mark enjoyed dancing, being outdoors, swimming, water skiing, camping, concerts, and attending events at the Indianapolis Motor Speedway. He volunteered for both the 500 Festival Parade and the Indy Pride Parade. Most of all though, Mark enjoyed being with his beloved family. He had a very adventurous spirit and had an attitude in life of: no excuses, no apologies.

Mark is preceded in death by his mother, listed above and step-mother, Linda Maudlin. He is survived by his husband, Gary E. Gould (married December 9, 2019) of Indianapolis; father, Jerald David Maudlin of Columbus, IN; siblings, Daniel (Jennifer) Maudlin of Noblesville, Julie Richardson of Indianapolis, Craig (Becky) Moore of Carmel; 11 nieces and nephews; 3 great-nephews and 1 great-niece.

Please note that the celebration of life that was planned for April 4, 2020 has been postponed until further notice, due to the drama going on. Please keep checking the website for updates.

In lieu of flowers, memorial contributions may be made to Indiana Youth Group.org in Mark’s Memory.

The family greatly appreciates donations made to these charities in Jerald Mark Maudlin's name.