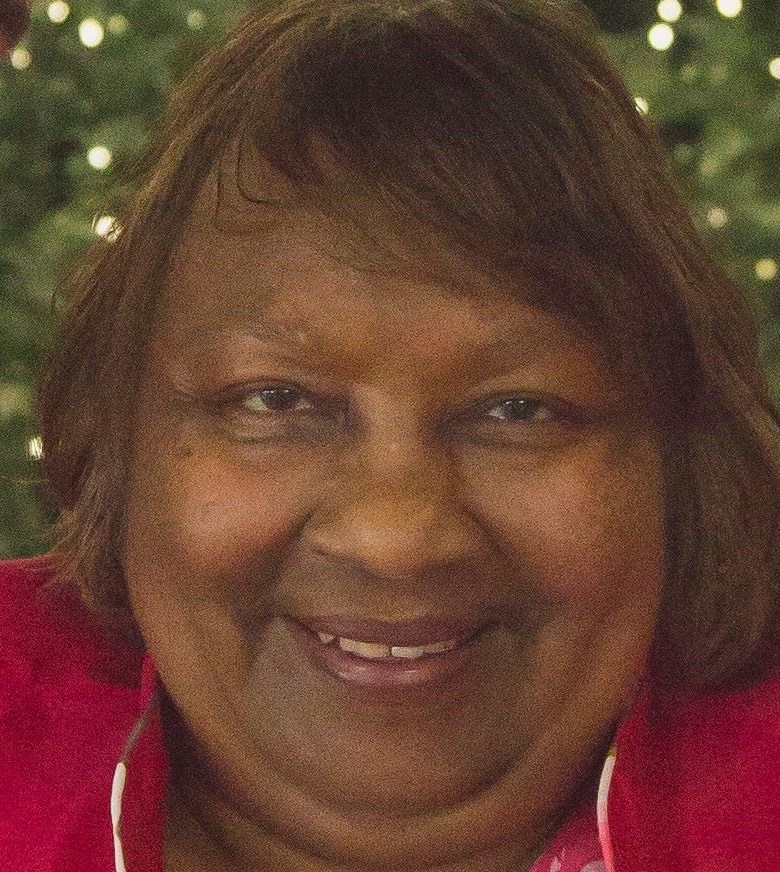 JoanCastle, age 74, passed away peacefully on Sunday, February 12, 2017, at St. FrancisHospital in Indianapolis, Indiana. She was born September 13, 1942, inLexington, Tennessee to Noble and Virgie (McClerkin) Howard. She was a 1960graduate of Shortridge High School and attended Porter College. She married Kenneth Castle on May 24, 1969,in Indianapolis. Joan lived life to the fullest through simple pleasures; spendingtime with friends and family, painting, and writing poetry. After the passing of Kenneth, Joan became aprayer warrior at Calvary Temple. Joanhad an uncanny ability to reach people in a deep and positive way. She issurvived by her children, Annette Mikeworth, Robert Castle, John and Ellen Castle,and Michael and Sylvia Castle; two sisters, Gracie Simmons and Elaine Mitchell,a brother, Noble Howard, Jr.; eleven grandchildren; and fivegreat-grandchildren; and many nieces, nephews, and cousins. She is preceded indeath by her husband, Kenneth; her mother, Virgie; and her father, Noble. Funeral proceedings will be held at 10am onFriday, February 17, 2017 at Legacy Cremation & Funeral Services, 5215 N.Shadeland Avenue, with visitation one hour prior to services.