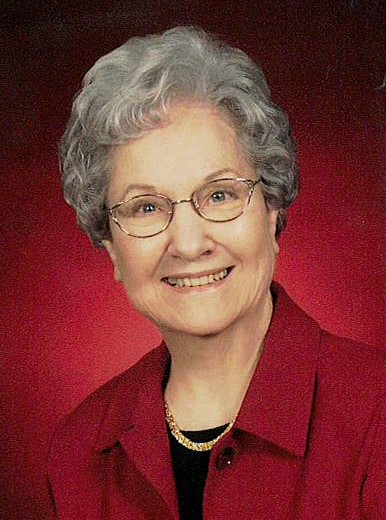 She was a graduate of Anderson High School, Class of 1947. On February 4th, 1950 she married the boy next door, Carl Chambers. Together they raised three daughters Christy, Pam, and Jill, and one son Jeffrey. Joann was an avid reader. She was a bible scholar, and graduated Bible Study Fellowship. She loved to spend her time gardening and was a wonderful cook. Joann worked at Delco Remy and was an office manager at Carl Chambers Real Estate until she retired in 1989. Joann was a member of First Church of the Nazarene where she taught Sunday School from nursery to adulthood.

A Graveside service will be held on Friday, July 9, 2021 at 11am at Anderson Memorial Park Cemetery.

In lieu of flowers, memorial donations can be made to the Anderson First Church Building Fund.