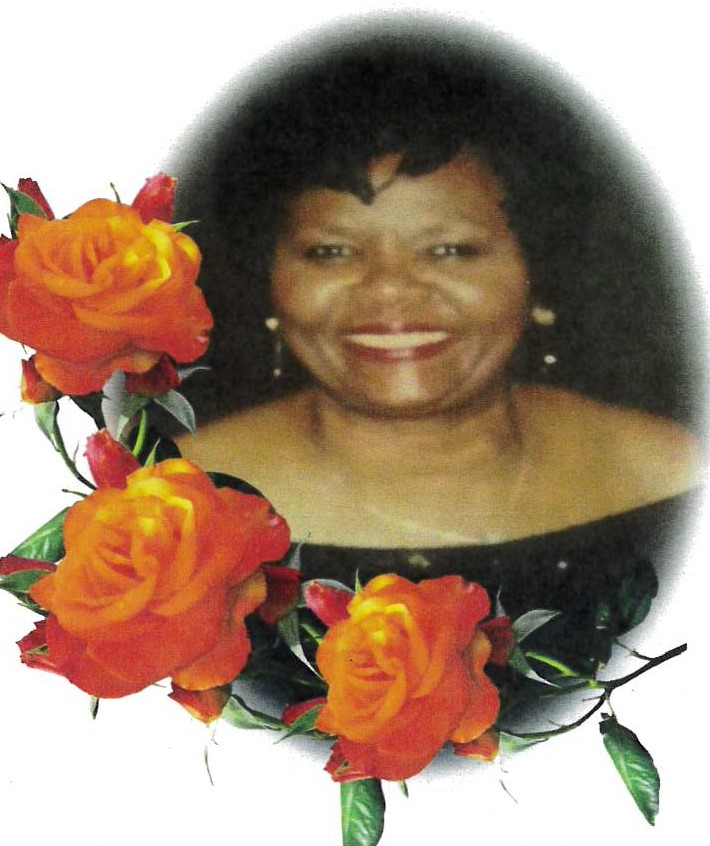 JoAnn Matilda Saunders, daughter of Rudolph and Hillary Jones, came into this world on February 14, 1948.

JoAnn received her formal education in the Indianapolis Public Schools system. She graduated from Arsenal Technical High School in 1966. She worked for 2 years at RCA from 1966-1968. She spent 35 years working as an Administrative Assistant and Production Technician at Eli Lilly and Company before retiring in 2003.

JoAnn began to see a change in one of her brothers due to his study of the Bible with Jehovah’s Witnesses. She really liked what she saw and it moved her to study the Bible with them herself. On October 9, 1986 she symbolized her dedication to Jehovah by water baptism. She attended various congregations over the years. Initially, she served in the Arlington Heights Congregation, and more recently, the Heather Hills Congregation. JoAnn enjoyed digging deep into her study of the Bible. She always had a special gem to add as she participated in the congregation Bible studies each week. She would volunteer as much as 30 hours per month helping people learn about her God Jehovah. In fact, if she wasn’t driving, she would request that the driver pull over so that she could talk to who she saw walking down the street. It was very evident that she valued what she had learned from God’s Word.

JoAnn’s loving spirit was touched by anyone whom she came into contact with. She was nurturing and a “sounding board” to many. She welcomed all and was always offering to help whether it be to prepare a meal or transport, if she was available. In fact, there was never a time she would not make herself available and never a task too large or too small she would not tackle. She really loved cooking, baking, planting her flowers and her favorite color orange. She was known by those at the Kingdom Hall for her infamous zucchini bread. She loved spending all her spare time with her grandson, who was the light of her heart. She would light up when he entered the room. Her favorite saying about her Lil Byron was “Hon, he is my heart, he can do no wrong!” She was a jazz music enthusiast and enjoyed watching basketball and playing a good game of spades with her brothers. She also loved watching her night Jeopardy and Wheel of Fortune. She would tell you “Hon it is seven o’clock, I have to go. Jeopardy is coming on, I’ll call you back!” She would also join her son, daughter-in-law and grandson watching Family Feud to see who could get the correct answer first. JoAnn was a strong, determined and fiercely independent woman. She led by example.

JoAnn departed this life on Sunday, August 1, 2021, at the age of 73. She was proceeded in death by her parents, Rudolph and Hillary Jones; and her brother, Rudolph “Phi or Fire” Jones Jr. she leaves to cherish her memory, her son, Byron L. Westmoreland Jr. (Twanya); her grandson, Byron L. Westmoreland III; brothers, Ronald D. Jones (Gloria) and Gerald Jones; her aunt, Sallie Wimberly; and a host of other relatives and friends.