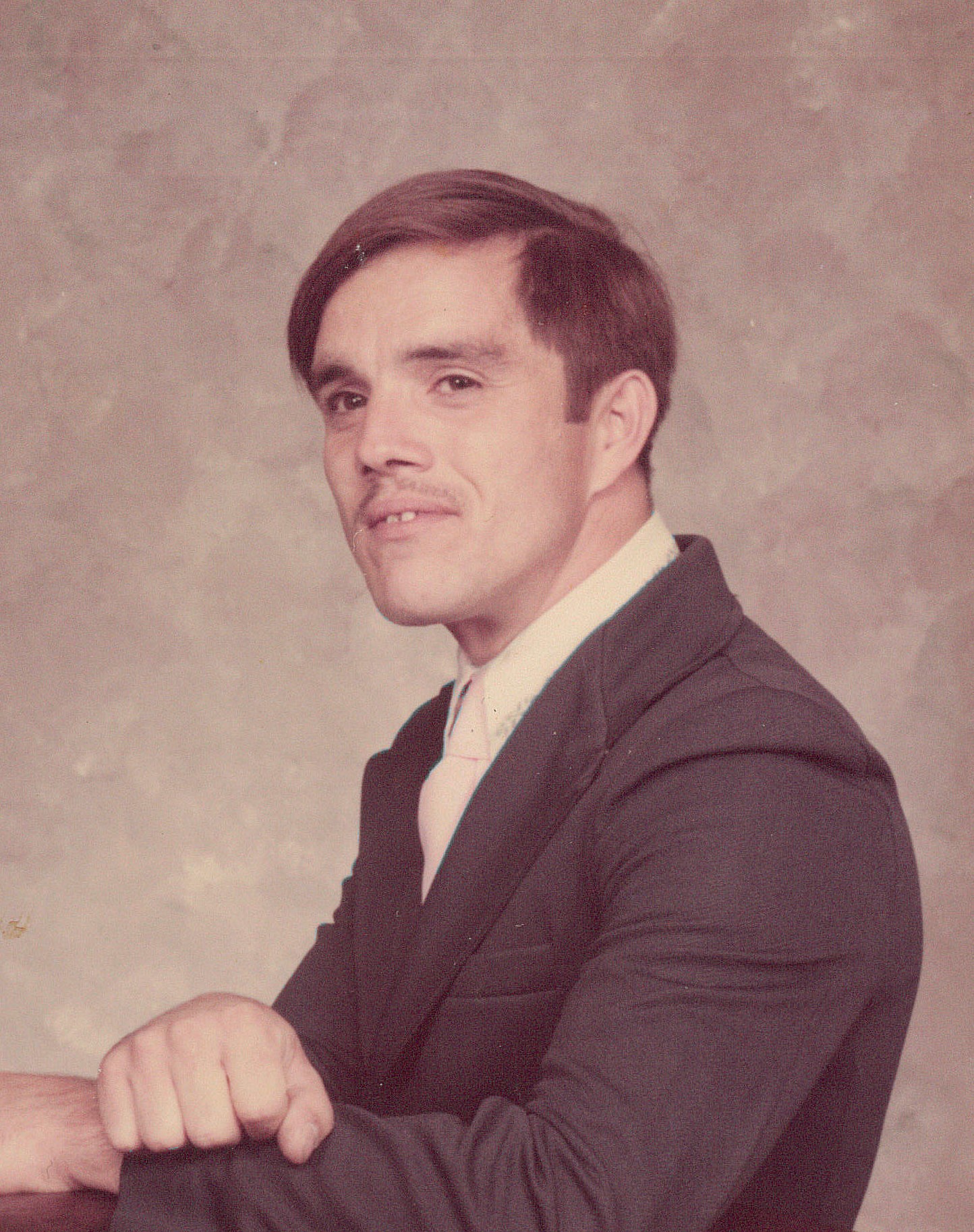 Born in: Noblesville, IN
Resided in: Indianapolis, IN

John Ross Jr., 72, of Indianapolis, passed away on January 31, 2020. He was born on January 9, 1948 to the late John Ross Sr. and Dorothy Ross. Born and raised in Noblesville, IN, John spent his career in the Lumber Industry, with the majority of those years working at the former Butz Lumber in Castleton, IN.

A memorial gathering will be from 6pm to 8pm on Monday, February 10, 2020 at Legacy Cremation & Funeral Services, 5215 N. Shadeland Avenue, with a memorial service to start at 7:30pm.