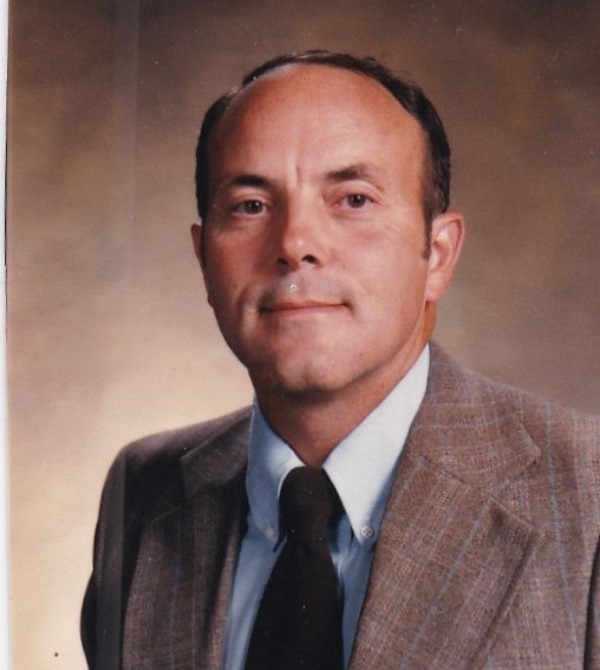 John William Vayo, 78, of Fishers, IN, passed away on July 5, 2018. He was born on May 8, 1940 in LaPorte, IN to the late Theodore and Helen (Williams) Vayo. John graduated from Maine East High School in Park Ridge, IL where he met the love of his life, Joyce.

After attending different colleges their freshman year, they reunited and attended Northern Illinois University together where he obtained his undergraduate degree in History and a Masters degree in Education Administration.

John worked as an educator for over 40 years, many taking place at Richmond Burton High School. John was the head of the English department while there as well as the head wrestling coach for RBCHS. His students remember him fondly for his high expectations and empathetic nature. He would often quote “To Kill a Mockingbird,” to his students for inspiration, which was his favorite book.

Upon retiring, he couldn’t give up his passion to coach and continued his career at Marian Central High School into the early 2000’s. John was able to continue his passion for wrestling once he truly retired by supporting his grandson as well as legacies of former athletes and friends.

He was also an avid collector of antiques and had a store of his own in Hebron, Il. John attended sales and auctions across Illinois and Wisconsin at every opportunity; he was well known for vast knowledge of antiques and accurate appraisals.

With his passion for antique toys, John wrote “Midgetoy- An All American Toy Company” in 2005. He spent months with the owners as they recounted the story of how they came to be and their love of toys. His wife Joyce was behind the scenes and by his side helping to piece the story together.

John was a member of the Theta Chi fraternity at NIU and remained active throughout his lifetime. He was also a longtime member of the Stateline Toy Collectors group.

He is survived by his older brother, West Vayo of Toledo, OH and his wife Sue; nephews Scott and Isaac Vayo and niece Lynette Vayo.

A Memorial Service will be held on July 14th from 1-3 pm at the Enclave of Saxony in Fishers, IN. An additional Memorial will be held in August in Richmond, IL. Details will be announced once final arrangements have been made. Arrangements provided by Legacy Cremation & Funeral Services – Lawrence.

In lieu of flowers, memorial contributions may be made to: The Boys and Girls clubs of America (www.bgca.org), St. Jude (www.stjude.org/donate), Riley Children’s Hospital cancer patients (www.rileychildrens.org), ASPCA (https://secure.aspca.org/donate/memorial) or Shriners Hospital for Children (https://lovetotherescue.zendesk.com.