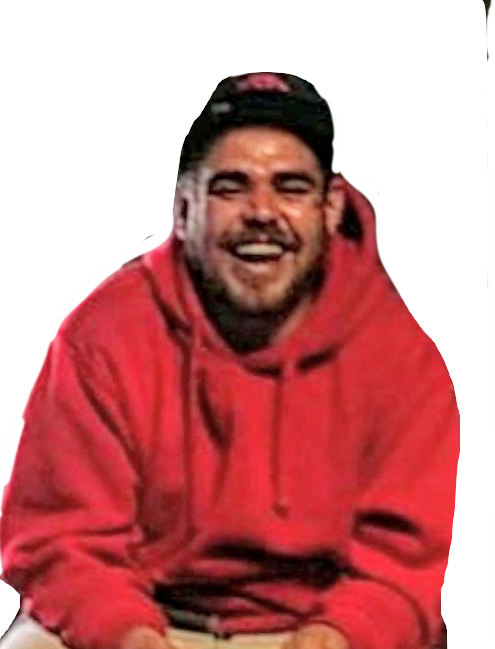 Jordan also had a barber for the past 10 years, whom he considered as family, Mike ‘The Barber’ Doyle.