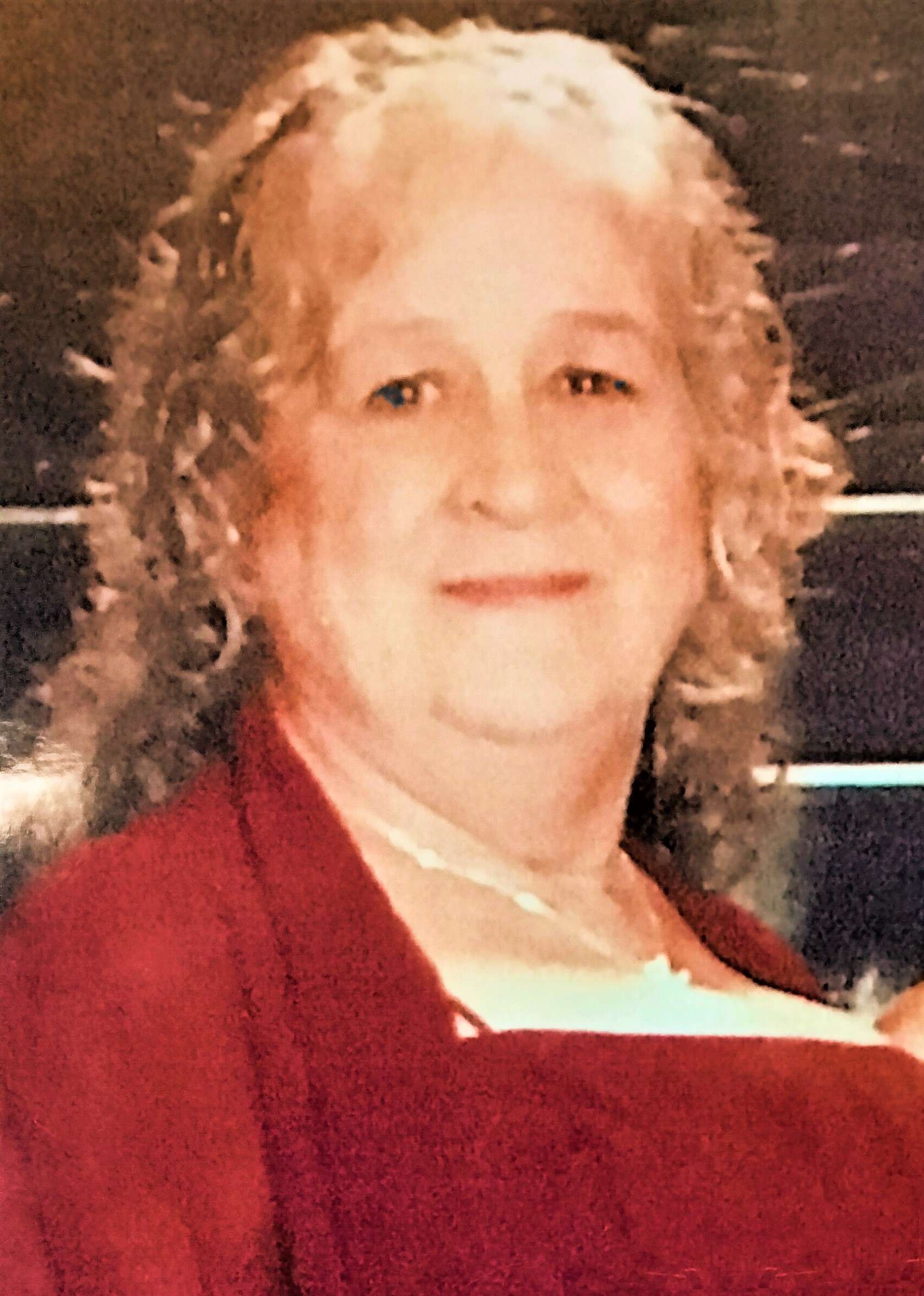 Josephine Alice Kessinger, 79 of Indianapolis, went home on July 10, 2022. Where she re-joined her mother & father and siblings and her beautiful baby girl Alice who had all gone before her, thus the party has has began.

Josephine was born on April 1, 1943 in Indianapolis to the late George and May Rosebery. She was a hard working woman who raised 5 children on her own.

She was preceded in death by her parents, daughter, and 3 siblings. a Visitation for Josephine will be held at Legacy Cremation Funeral Indianapolis on 1604 W. Morris from 3-4 pm Wednesday 7-20-2022 with services beginning at 4pm.