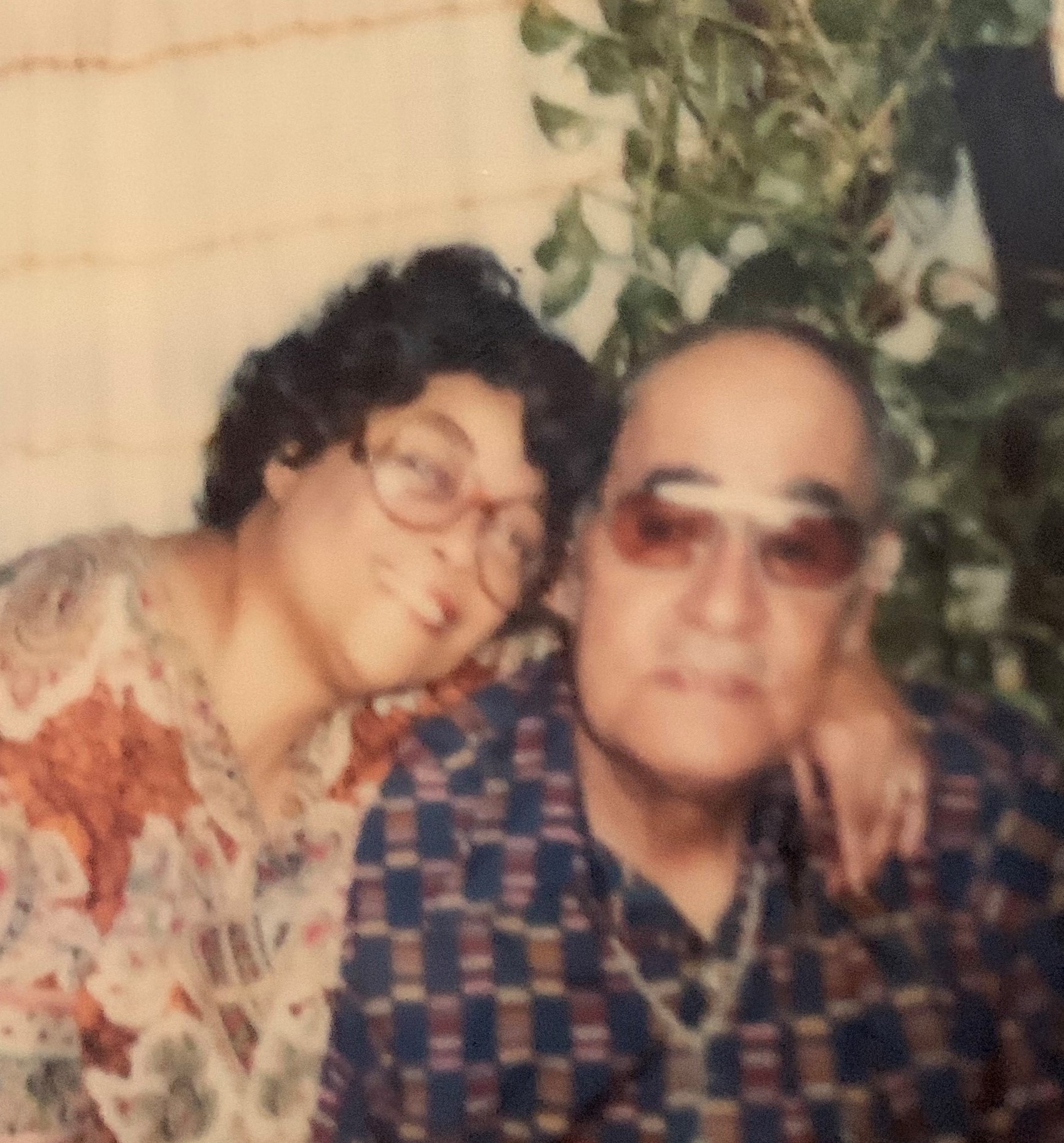 She received her education in Indianapolis Public Schools. After finishing school, and starting to work, she relocated to Cleveland, OH in the 1950’s where she lived and worked several years. She later decided to return to Indianapolis. Upon her return, she was employed at the Salvation Army until retirement.

She was united in holy matrimony to Jewel Childers who preceded her in death.

Juanita especially liked to travel, shop and have family and friends over for food and fun.

Juanita displayed her love, faith and devotion to Christ at and early. She loved and honored Him until he let her know “It’s time to come home.”

Juanita departed this life on June 28, 2020 in Indianapolis, Indiana at the age of 93. She will be greatly missed by family and friends.

She leaves to cherish her memory, Sisters Catherine Wallace, Ramona Wilson and Rosemary Burnett and a host of nieces, nephews, cousins and other relatives and friends.

Visitation will be from 12pm to 1pm on Friday, July 10, 2020 at Legacy Cremation & Funeral Services, 5215 N. Shadeland Avenue, with a service to start at 1pm at the funeral home. Burial to follow at Sutherland Park Cemetery, Indianapolis, IN.