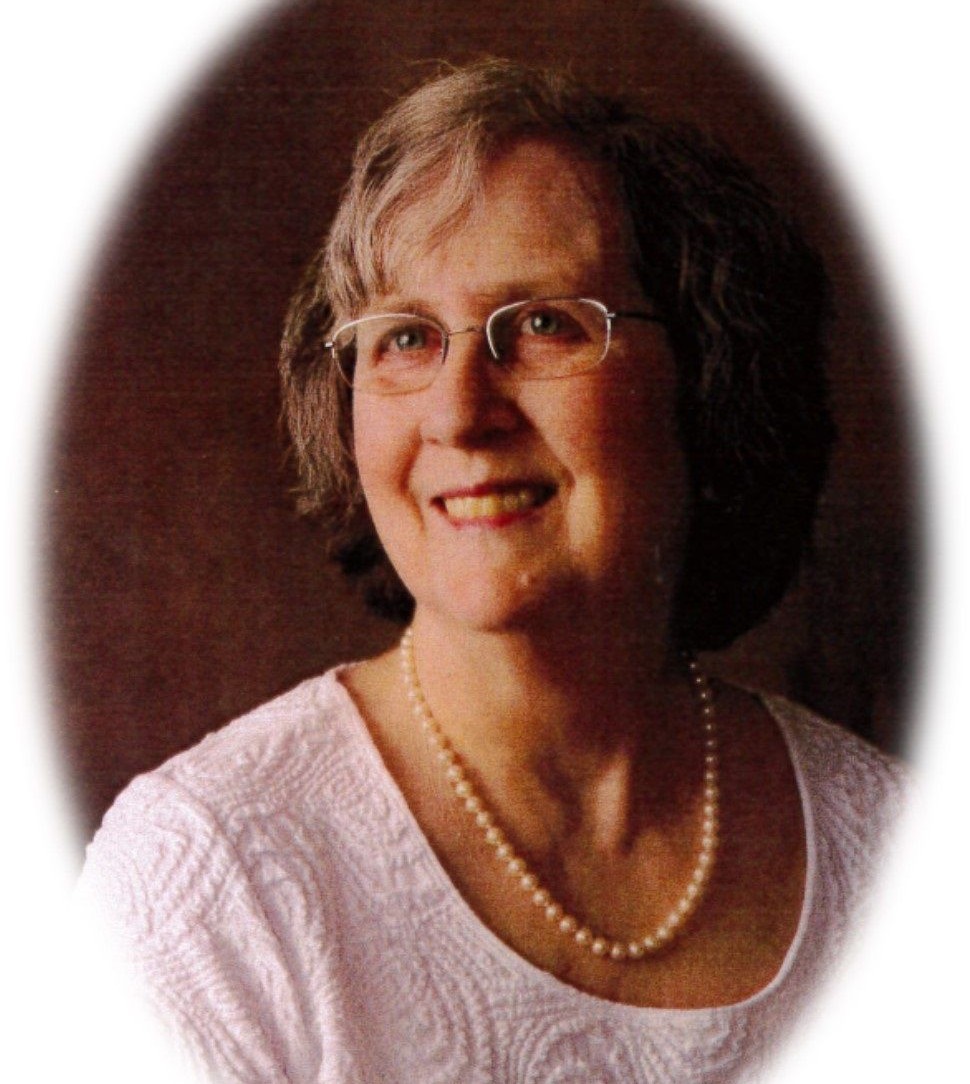 July 9, 1938 – October 10, 2017
ANDERSON - Judith A. “Judy” Hanson, 79, of Anderson, passed away on October 10, 2017 at Community Hospital.
Judy was born on July 9, 1938, in New Orleans, Louisiana, to John Q. and Ruby May Adamson, and had lived in Anderson for the past 57 years.
She was an Assistant Home Demonstration Agent for Purdue University extension in the early 1960’s, owned a home-based cake and catering business in the late 1970’s, and was a Senior Executive Coordinator with Shaklee, a multi-level marketing company.
Judy is survived by her husband of 57 years, James M. Hanson; sons, Kenneth J. (Rosanne) Hanson of Alpharetta, Georgia, and John D. (Linda Urich) Hanson of Arden, North Carolina; daughter, Sharon L. (Joe) Edwards of Flower Mound, Texas; grandchildren, Caitlin A. Hanson of Sugar Hill, Georgia, Thomas J. Hanson and Erik A. Hanson of Arden, North Carolina, and Anna L. Edwards, Nathan R. Edwards, Sophia M. Edwards, and Joelle G. Edwards all of Flower Mound, Texas.
Judy was preceded in death by her parents, and child, Janet M. Hanson.
Judy graduated from East Lansing, Michigan High School in 1956 where she was a member of the National Honor Society. She graduated from Iowa State University in 1960 with a Bachelor of Science in Home Economics Education where she was a member of Gamma Phi Beta social sorority and Phi Alpha music honorary. She married James M. Hanson on April 30, 1960 at East Lansing, Michigan.
Judy was an active person with many interests including her church, Madison Park Church of God, Anderson, Indiana where she participated in the choir and orchestra as a violinist. Other interests included music, cooking, nutrition, sewing, and her children.
Memorial contributions may be made to Madison Park Church of God.
Visitation will be from 10:00 AM to 11:30 AM on Monday, October 16 at Madison Park Church of God followed by a funeral service at 11:30 at the church with Pastors Paul Strozier and Tom Malbone officiating. Burial will follow at Anderson Memorial Park Cemetery.
Legacy Cremation & Funeral Services assisted the family with arrangements.