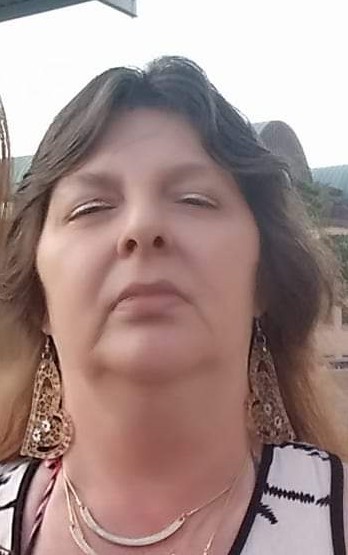 Judy Ann Davis of Indianapolis was born on December 18, 1964 and passed away on May 14, 2020. She was the mother of Misty Morris, Debra Hernandez, Jeanne Benefiel, and Cadence Zerayacob. Wife of David Zerayacob of 21 years. Loving sister of Ricky and Gary Davis, aunt of 6. She also had 7 grandchildren and will be missed by all she left behind. She was preceded in death by her brother Daniel, father Edward, sister Sharon and mother, Bertha. She was very passionate about animals and all things nature. She gave life to so much more than just her children. She was known around the neighborhood as the animal lady. Random people would always show up at the front door with hurt or injured animals that needed nursed back to care such as squirrels, raccoons, opossums, dogs and cats, birds, you name it. If she had her choice, she would be in the ocean instead of in the ground, but she would be comforted by the fact that her body nourished the plants. Though she wasn’t one to say it, we all felt the love she radiated. She always did everything she could for her children and her mother and we returned the favor for her. She passed away in her favorite place to be, at home next to her dogs but had a greater home waiting on her to join her mother 13 years later. She was ready, but our hearts were not. Arrangements were handled by Legacy Cremation & Funeral Services and she will be laid to rest at Memorial Park Cemetery, Indianapolis, IN. Per Judy’s request, there will not be a showing, however the family will be having a Celebration of Life at a later date. Please check back on the website for updates.