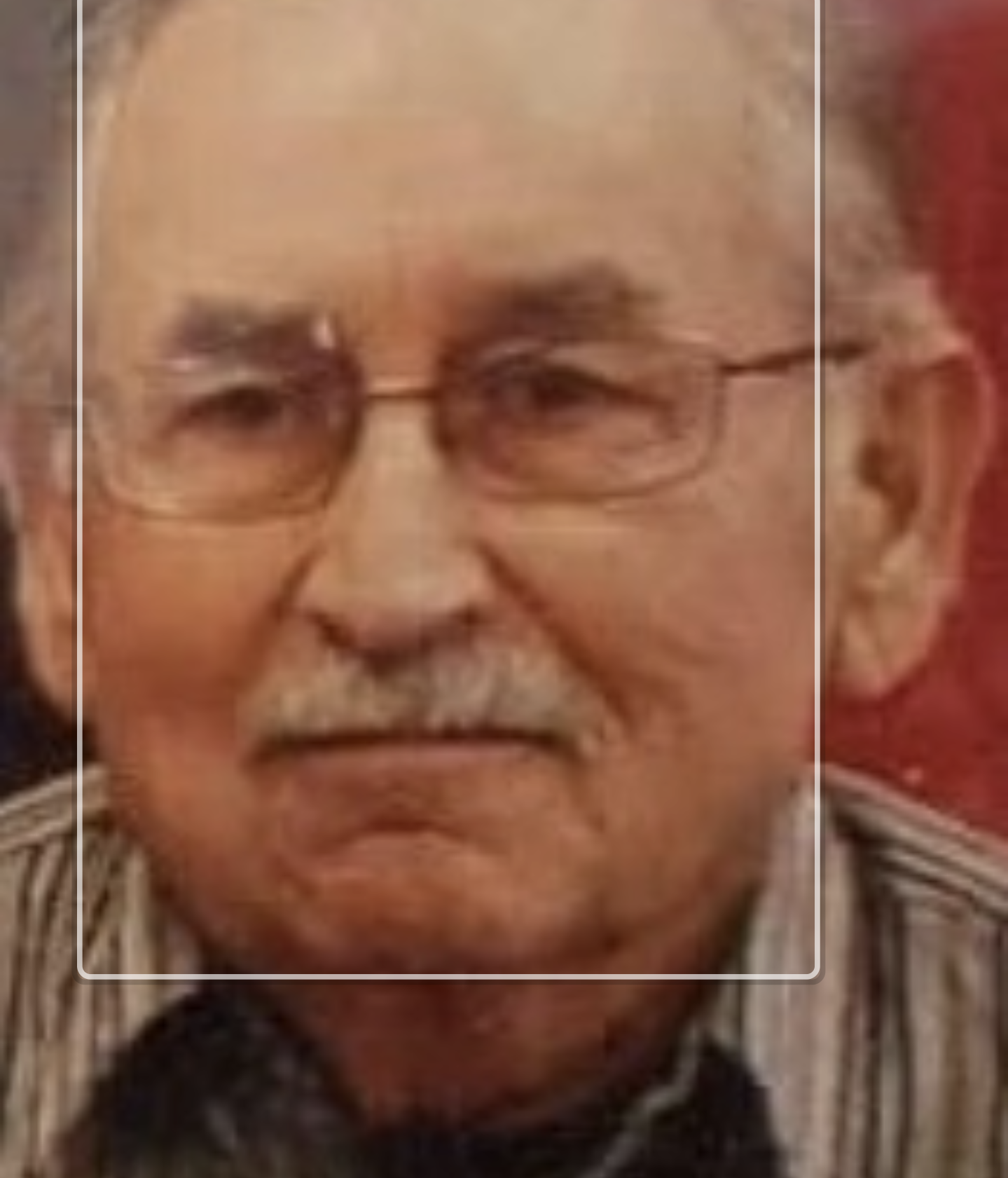 Born in: Fort Wayne, IN
Resided in: Anderson, IN

Keith was an absolute friend to everyone. He was the guy that would give you the shirt off his back immediately if you needed it. Everyone who knew him loved him. He was always there for his children and grandchildren, never saying no. He took care of his family and was an extremely devoted husband. He served as a member of the Jehovah’s Witness North Congregation in Anderson for 60+ years. Keith was a master carpenter and could literally build anything you asked him to. He loved camping and anything to do with the outdoors. He was a wonderful husband, father, and friend who will be deeply missed by all who knew and loved him.

He is preceded in death by his parents listed above, daughters Andrea and Dana Chamness, and brothers Robert and Paul Chamness.