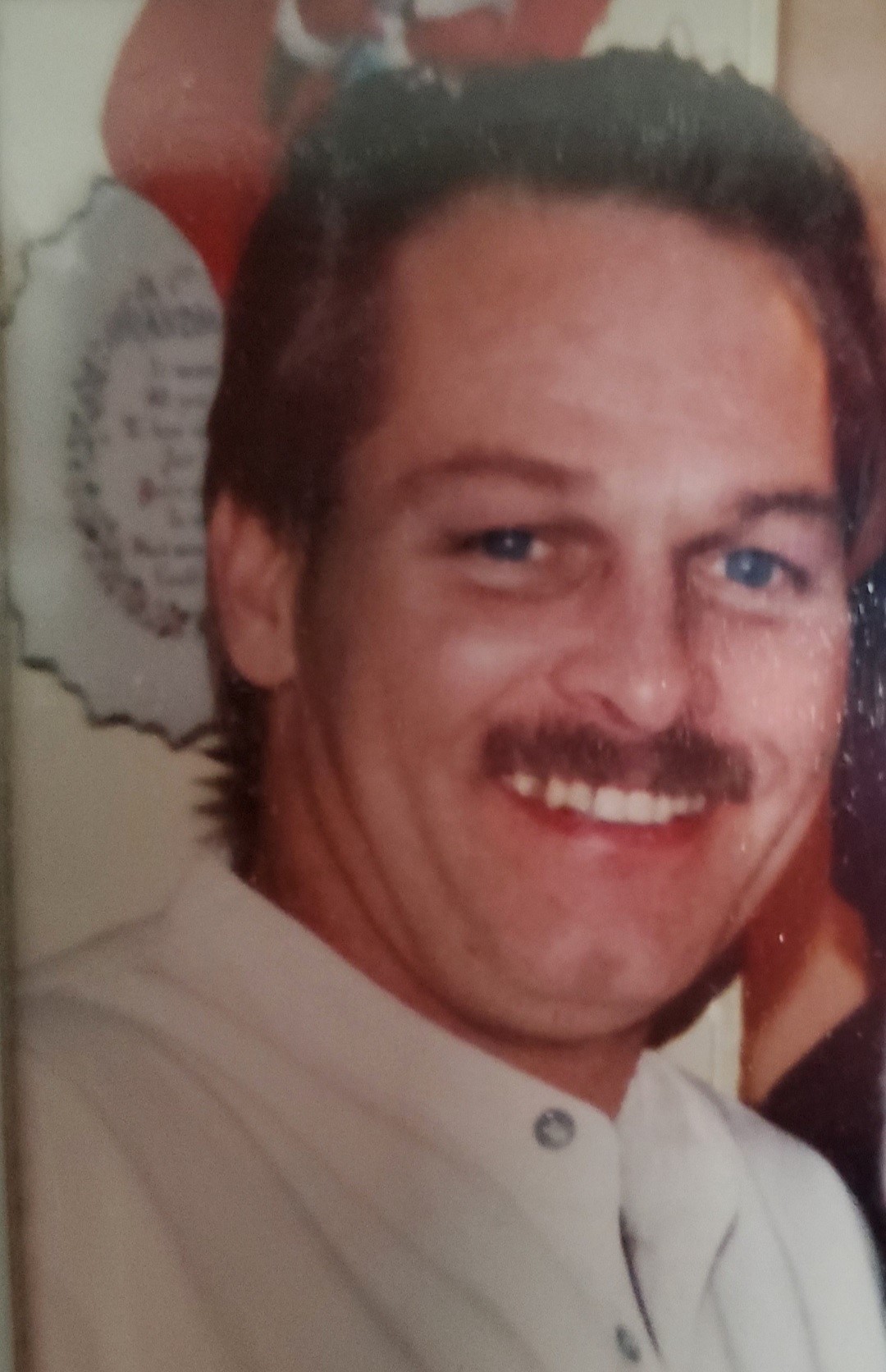 SHARP, Keith Jerome (Senior) – Of Atlanta, IN, age 62 died Saturday, June 5, 2021. A veteran, Keith honorably served his country in the U.S. Army. He will be laid to rest in a private ceremony with military honors at the Great Lakes National Cemetery in Holly, MI on Friday, August 27, 2021 at 2:30 p.m.

Keith dearly loved his family and spending time with friends. He enjoyed the outdoors, camping, animals, dirt bikes and cars. He never met a stranger. As a teenager, he began restoring a 1969 Camaro in his mother’s garage and later completed it after serving his country. Those who knew him well, know that his favorite phrase was “God Bless America!”

Due to federal restrictions the private ceremony is limited to 20 attendees and three floral arrangements. In lieu of flowers, donations can be made to the Alzheimer’s Foundation. Legacy Cremation & Funeral Services in Indianapolis, IN provided professional services.