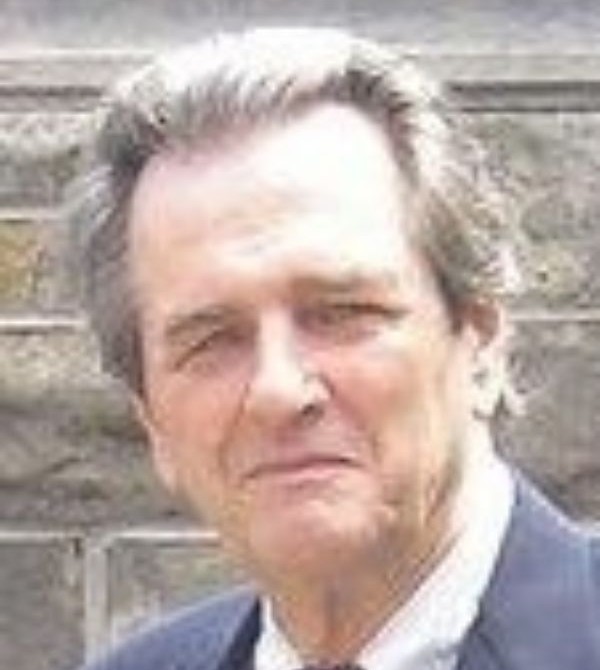 76, of Indianapolis, passed away on June 9, 2017. He was born on September 17, 1940 to the late Perry and Dorothy Gilliland. Ken retired from Chrysler and was a Life Master in the American Contract Bridge League.

A Memorial Gathering will be held on Thurs, June 22, 2017 from 9am to 11am at Garden Walk Clubhouse, 5536 Greenway Drive, Indianapolis, IN 46220. Arrangements provided by Legacy Cremation & Funeral Services – Lawrence.